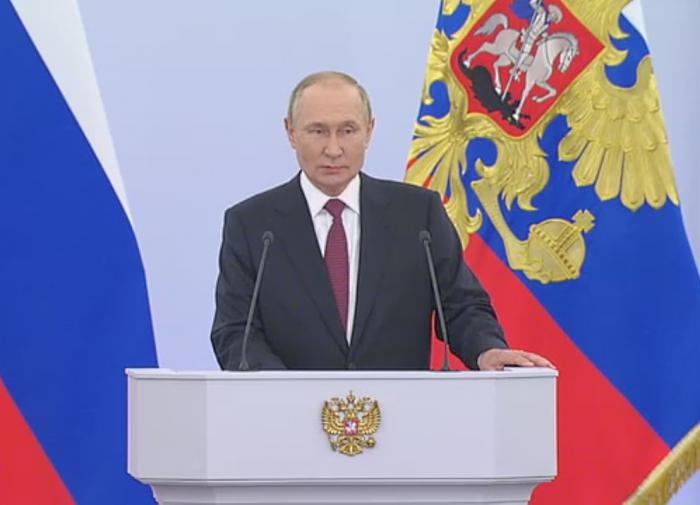 The British edition of the Daily Mail published an article in which they talked about the words Vladimir Putin about the former prime minister of Britain Liz Truss.

During the International Discussion Club “Valdai” Putin said that Truss was out of her mind when she tried to blackmail the Russian Federation with nuclear weapons.

“Russia is not an enemy of the West,” Putin said.

The publication gathered a large number of comments and many agreed with the Russian leader. They wrote that the British did not choose Truss.

“I agree with the President of Russia. She is crazy. However, Britain did not elect her,” the commentator said.

“There is nothing to object to,” the Briton agreed with Putin.

“And he is absolutely, definitely, completely right on all these points,” the commentator said.

Kicks legs, throws himself at nurses, smokes in bed: An amazing thing happens to Mikheil Saakashvili in the clinic