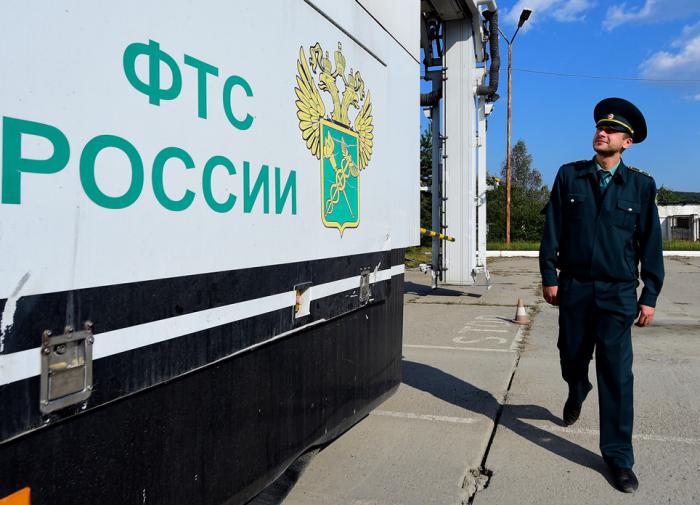 Together with the border regime, customs between the new regions of Russia and other regions will be liquidated.

Inspection and checkpoints will remain, but already in the competence of Transport Security.

This was announced in his messenger account by the military commissar Semyon Pegov.

“It’s a sin to hide it – before, many people brought aid to the fraternal Russian republics almost by smuggling routes. Sometimes it was simply impossible to do it differently – especially during the long period of the Minsk agreements. Now all these problems should disappear,” noted the journalist.

People with lung and respiratory issues should avoid strenuous 2022