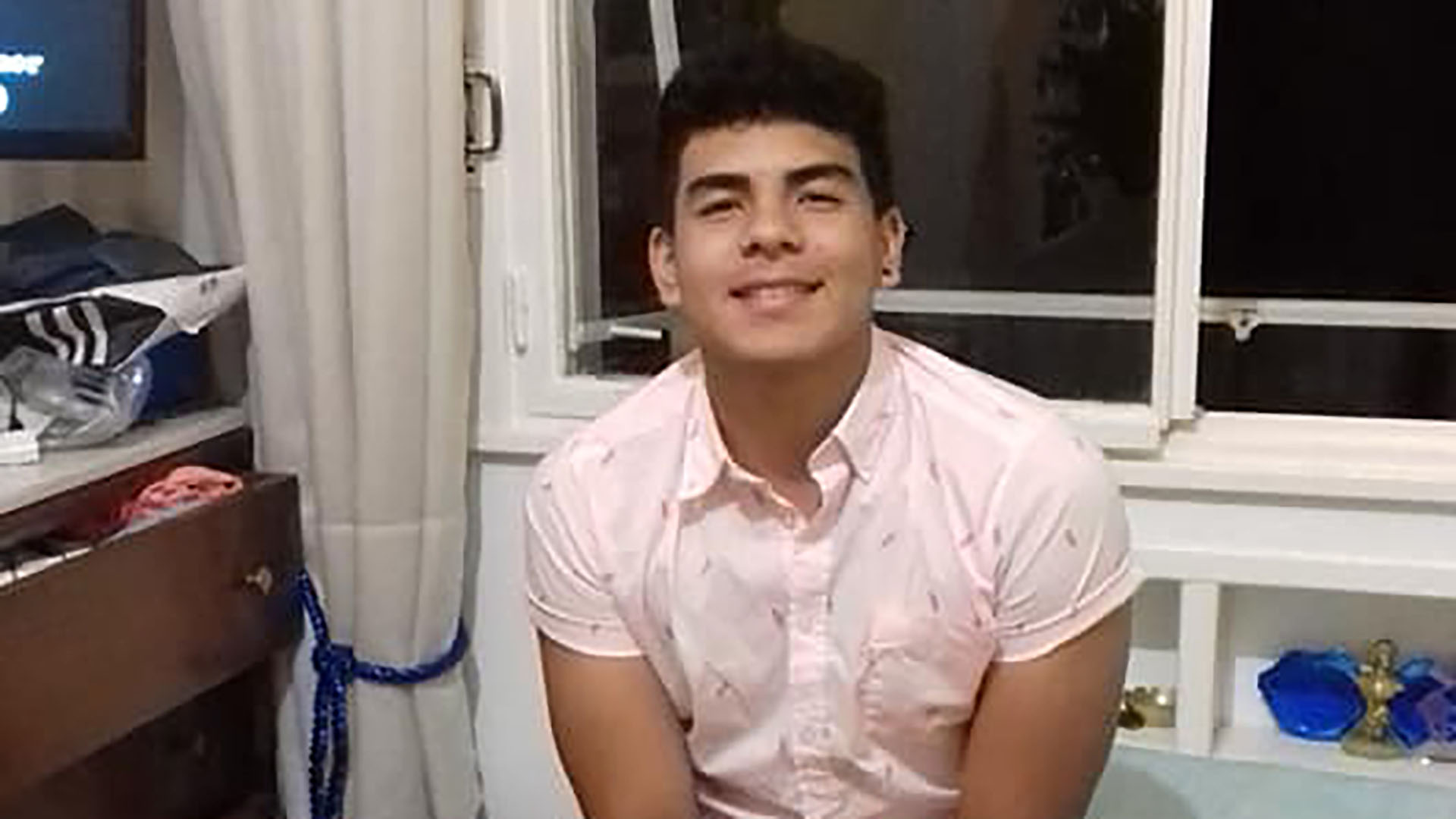 Crime of Fernando Baéz Sosa: the elevation to trial and the preventive prisons of the accused rugbiers were confirmed

The Supreme Court of Justice of Buenos Aires confirmed this Tuesday elevation to trial and the preventive prisons of the eight rugbiers accused of the murder of Fernando Báez Sosa, the young man beaten to death at the exit of a bowling alley in the seaside resort of Villa Gesell in January 2020.

Both issues were firm, as confirmed by the agency Telamafter the judges Hilda Kogan, Louis Genoud, Sergio Torres Y daniel soria reject a complaint filed by the lawyer Hugo Tomeirepresentative of Ayrton violazMaximum ThomsenEnzo ComelliMatthias benicelli and blah Cinalliin addition to Luciano, Ciro and Lucas Pertossiwho will arrive detained at the trial whose start is scheduled for January 2, 2023 before the Oral Criminal Court (TOC) 1 of Dolores. 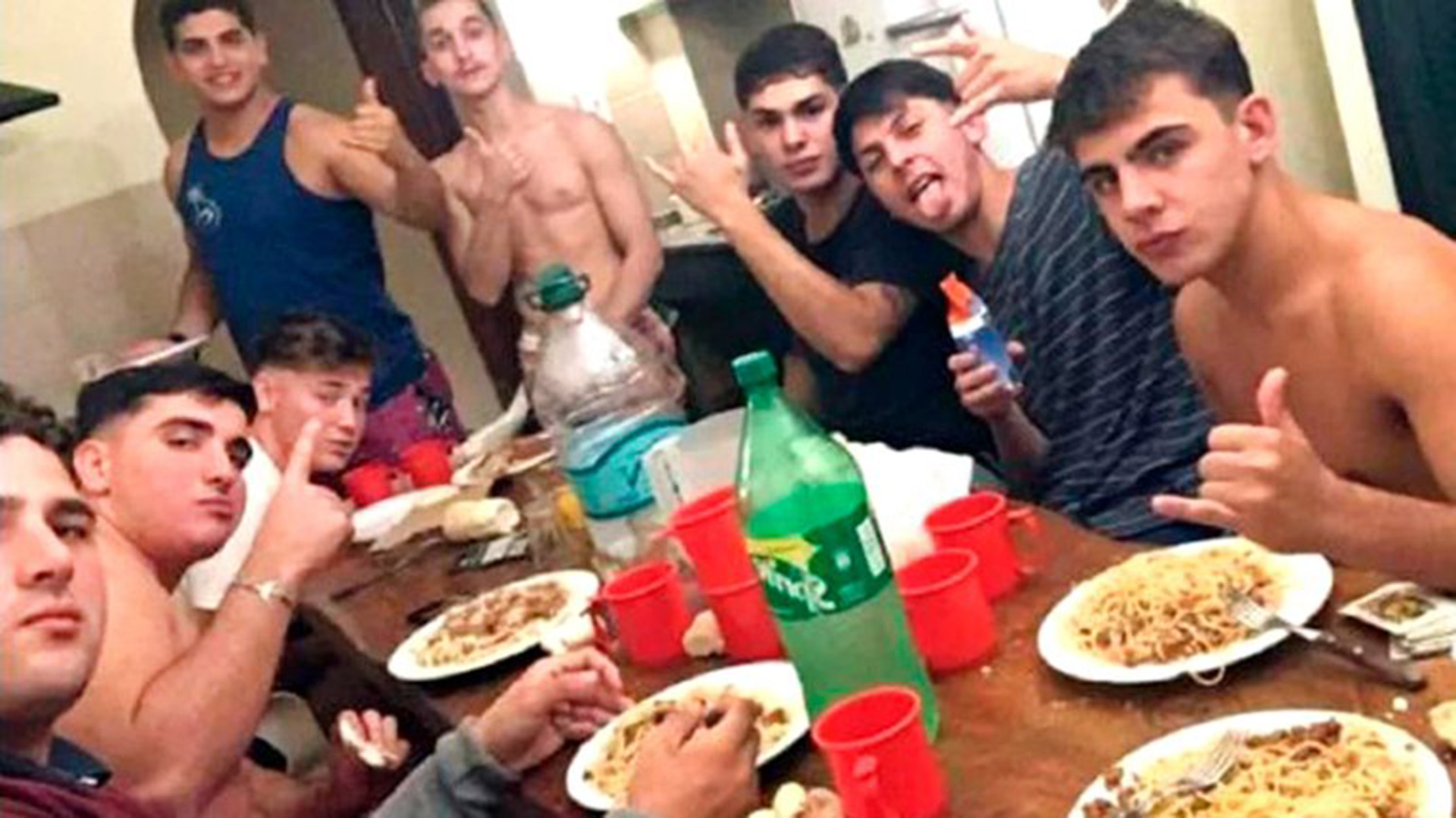 The rugbiers accused of the crime of Báez Sosa

“Beyond the dogmatic allusions to a ‘state of defenselessness’ and the violation of the right to be heard, it did not demonstrate the existence of a surprising change that would have hindered the right that – in a generic way – claims to have been violated”, the magistrates stated in the 15-page ruling that dismissed Tomei’s proposals.

For Kogan, Genoud, Torres and Soria, according to the brief, the lawyer also “did not explain what defenses he was deprived of exercising because he did not link his complaint with the specific circumstances of the case, which seals the adverse fate of the challenge as insufficient.”

Given this scenario, it is worth remembering that in September 2021, the Supreme Court He had already rejected as “inadmissible” a defense appeal to stop the preventive detentions, so the only instance left for the defense would be to appeal to the Supreme Court of Justice of the Nation. Otherwise, will stand firm the elevation to trial and the preventive prisons of the accused.

The eight rugbiers are charged with the crime of “aggravated homicide by treachery and by the premeditated competition of two or more people”, and also for “minor injuries” suffered by friends of Fernando who were with him the morning of the crime. 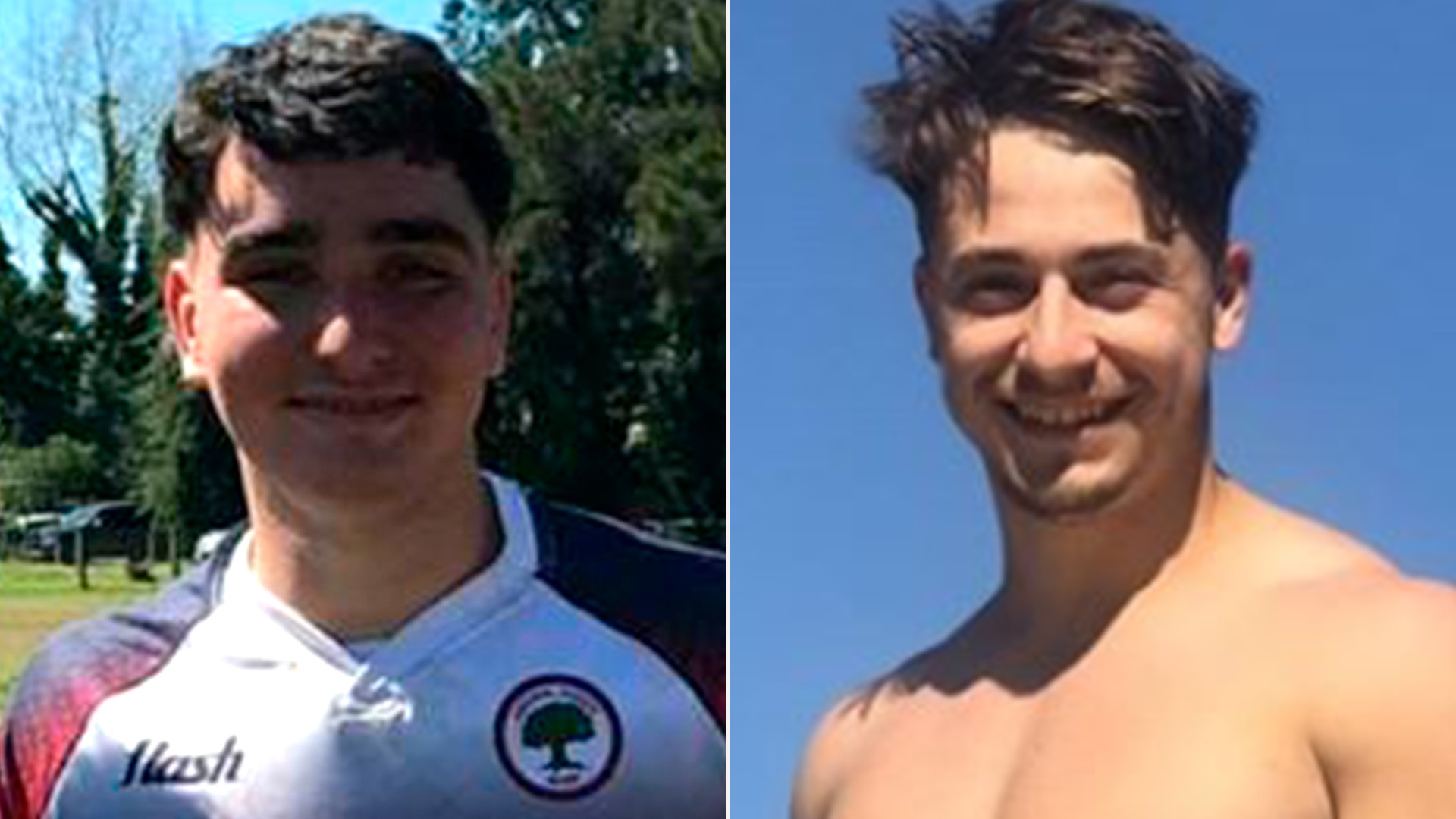 Max Thomsenone of the defendants, He was born on November 27, 1999. Nicknamed “Machu”, he trained as a rugbier at Arsenal Zárate Rugby and played at Club Atlético San Isidro since 2017, but was suspended as a member after his arrest for the crime became known. He was a student in the physical education faculty and wanted to be a high-performance kinesiologist. That early morning of January 18, he was forcibly removed from the Le Brique bowling alley, identified as “one of Fernando’s aggressors”, recognized by witnesses as “the subject who kicked him in the face” when the victim was “on his knees on the ground” and who said loudly: `Stay calm, I’m going to take it with me as a trophy´”. The tests indicated that it was he who gave him the fatal kick to Baez Sosa.

Cyrus Pertossi He is another of the accused to whom the Justice attributes greater responsibility in the crime, since he was recognized by at least three witnesses as “The guy who hit Fernando when he was already on the floor, in his head, face, and chest”.

Images contributed to the cause show it “lick your fingers” with blood when intercepted by police personnel. Almost an hour and a half after the attack, he wrote in the WhatsApp group that he shared with the rest of the group: “Guys, don’t tell anyone about this.” He was born on May 8, 2000, is 21 years old, and is the brother of Luciano Pertossi and cousin of Lucas Pertossi, also accused.

Macabre: two brothers confessed that they killed their mother and aunt and threw the bodies into a cistern
An Argentine student died in a fire in the US and the Police investigate it as a crime
Video: the duo of cell phone thieves from the Sarmiento train who fell for a complaint in an application

The last film by Sergei Puskepalis: he asked to camouflage an armored car, on which he later crashed

Zelensky ordered a new offensive of the Armed Forces of Ukraine