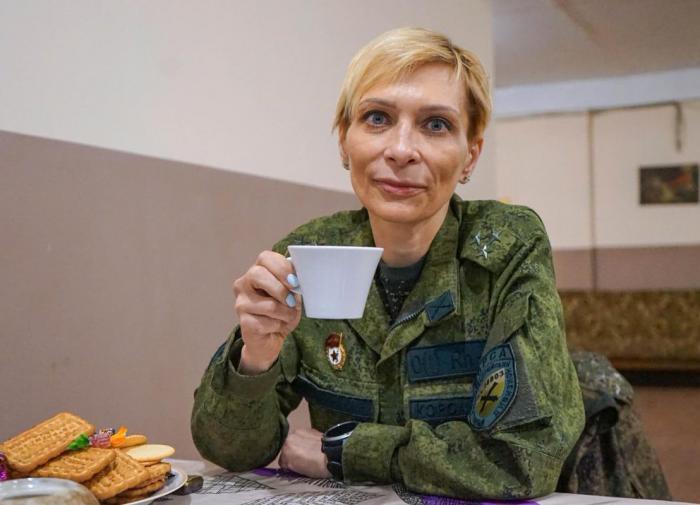 In early August, a colonel was killed during the shelling of Gorlovka Olga Kachura (callsign Korsa). In an interview Yulia Baranovskaya she spoke about a bad omen associated with the dead.

In the words of Kachura, said in an interview, they saw a prophecy about death.

During a conversation with TV presenter Baranovskaya, Olga performed an action that made her feel uneasy.

Two days later, the Korsa was destroyed by shelling.

Goods from IKEA can be bought on the Internet: where, how much and how to distinguish from a fake

Shukshin on the creation of LGBT centers for teenagers in the Russian Federation: "What kind of game in general?"