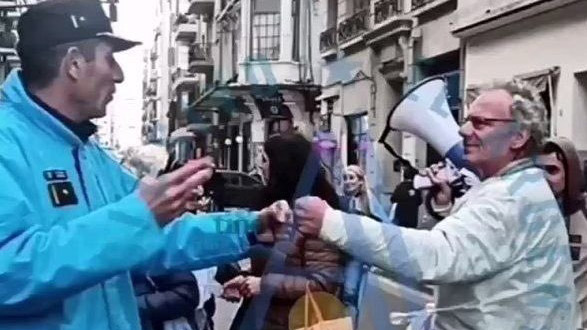 Claudio Herz, the man who threatened Cristina Kirchner with a megaphone

The federal judge Daniel Rafecas, in charge of the Criminal, Correctional and Federal Court number 3, issued this Tuesday morning the prosecution of Claudio Pedro Herz, the 64-year-old man who threatened to kill the Vice President of the Nation, Cristina Fernández de Kirchner in the vicinity of the Patria Institute on July 21 of this year.

In addition, Rafecas seized him for $400,000, for the crimes of threats and public intimidation, without preventive detention. Herz, megaphone in hand, had appeared at the door of the Patria Institute along with a handful of protesters, summoned more than anything because of their opposition to the government’s health policy regarding Covid 19. Among other expressions, he called for “hanging in the door of Congress” to the Vice President of the Nation. Herz will remain free.

Together with other people, the now accused had installed himself with a megaphone in front of the Patria, at Rodríguez Peña 80 in the Autonomous City of Buenos Aires, and among the threats made, he said that the only solution was to kill Cristina Kirchner and her son, the deputy national for the province of Buenos Aires, Máximo Kirchner.

The complaint against Herz had been filed on July 26 by the representative of the Instituto Patria, Fernando Castiglioni. Rafecas stated in his ruling that case number 2487/2022 was initiated by a “…criminal complaint for the possible commission of the crimes of intimidation and death threats to the detriment of Vice President Cristina Fernández de Kirchner, damage to property and breach of the duties of the officials, by virtue of the events that occurred during the afternoon of July 21, 2022 at the door of the Patria Institute.”

Campagnoli accompanied his complaint with several videos showing the demonstration in which Herz participated. In one of them, the judge maintains that it can be seen that “some of them applaud, make noises, throw garbage and shout, among other things, ‘we don’t want Cuba.’ That a woman is observed – with blonde hair, wearing a black jacket and an Argentine flag flying on her back, carrying a megaphone in her hands, repeating loudly “we do not want Cuba”, who after a few moments gives her the aforementioned megaphone to a man of approximately 60 years old, gray-haired, with glasses, dressed in a kind of white overcoat, who, that of the intelligence tasks carried out by the Department of Intelligence against Organized Crime of the Argentine Federal Police carried out in the framework of cause no. 38433/2022 linked to this file, identified himself as Claudio Pedro Herz. In this way, it emerges from the aforementioned video that the named states: “…it is too late for you to go to Cuba, now the gallows is coming, the gallows, we are going to kick your ass out, Cristina, we are going to hang you because you have already done too much, you sent it to the entire Argentine population.” 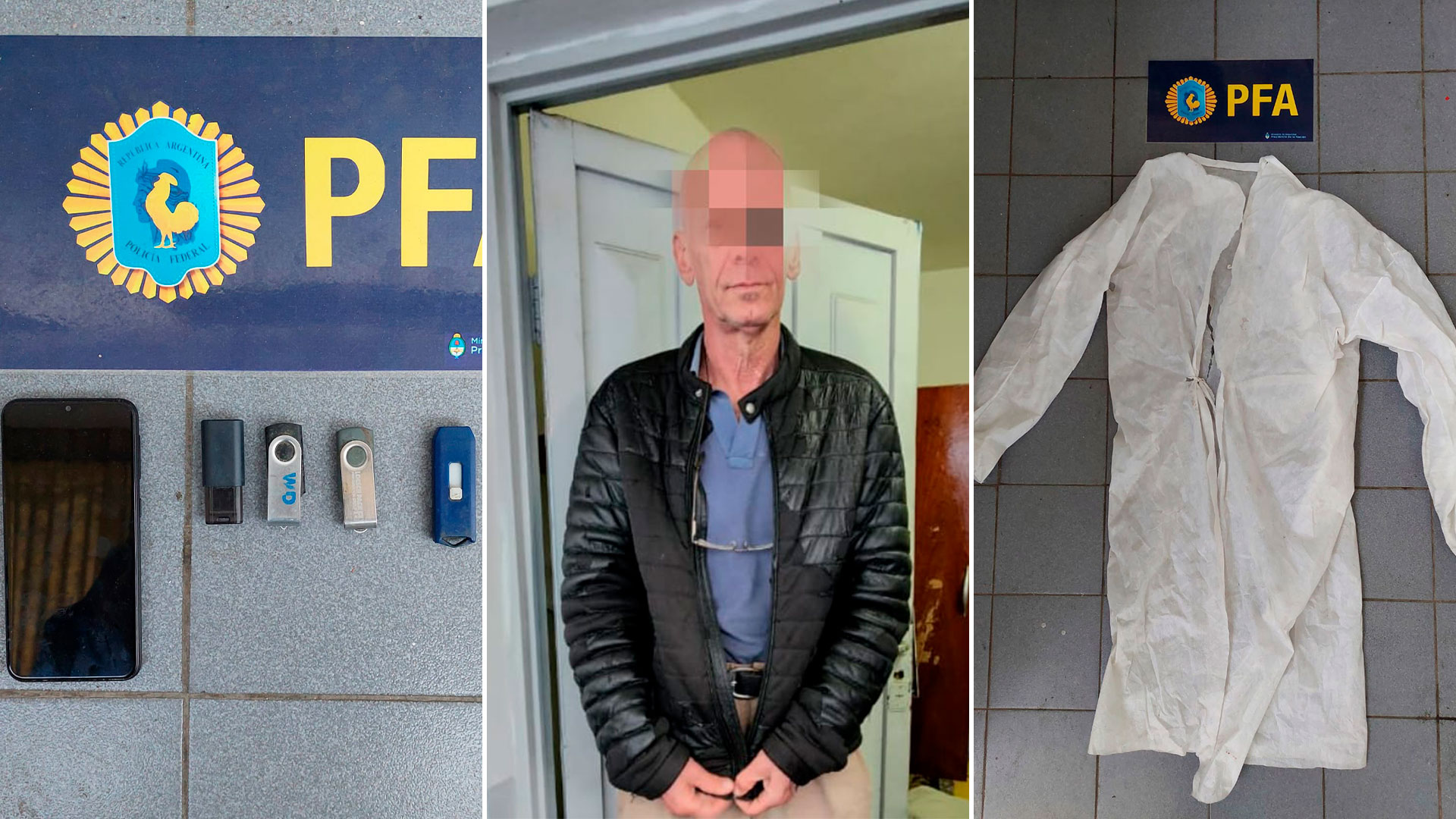 In two regions, employees of recruitment centers were detained for taking bribes

Solovyov appealed to Ukrainians after blowing up the Crimean bridge

Drobnitsky: It will be difficult for the West to do something in response to attacks on Ukraine