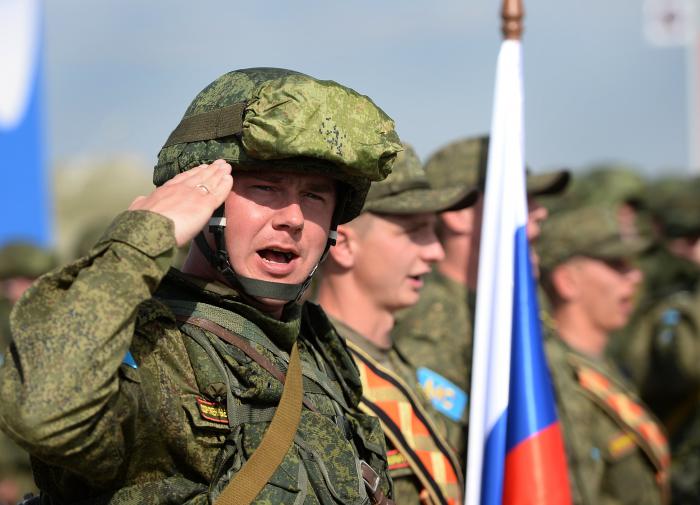 Military Commissar of the Irkutsk Region Evgeniy Fuzhenko said that Russians with a category “B” in a military ID are subject to partial mobilization.

According to IrCity, Fuzhenko stressed during a press conference that such people would be the last to be called. It is known that we are talking about limited fit citizens who did not serve due to illness.

Earlier, the Institute for the Study of Military Conflicts told how the course of the special operation due to the introduction of partial mobilization in Russia. According to analysts, the situation at the front will worsen.

Igor Sklyar celebrates his 65th birthday: Due to mystical coincidences in the family, the artist will not arrange a magnificent celebration

doctors spoke about the condition of the wounded

Japan concerned about Putin’s words about a possible nuclear conflict