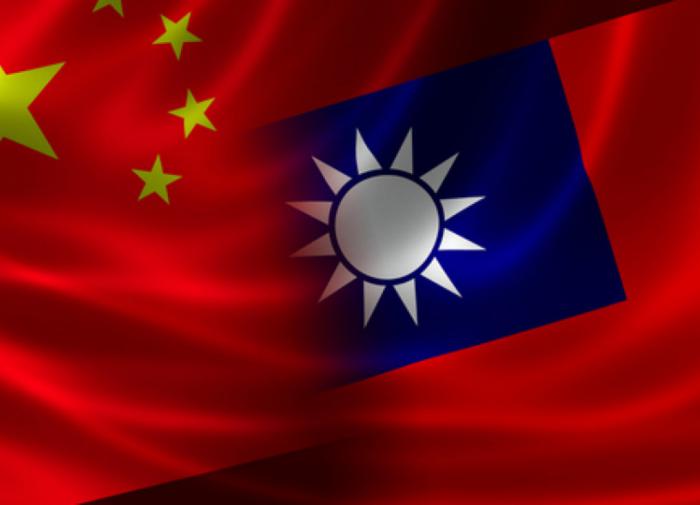 political expert Rostislav Ischenko commented visit Speaker of the US House of Representatives Nancy Pelosi to Taiwan and noted that Washington is acting solely for the purpose of PR. However, with its actions, the US has presented China with a difficult choice.

“To hit a plane, hit a convoy and start a nuclear war, or let Pelosi’s plane land and take off, and after that it’s like ‘losing face’,” Voyennoye delo quoted Ishchenko as saying.

However, according to the political scientist, the United States has created problems for itself, since now special operation in Taiwan was an inevitable action by the People’s Liberation Army of China (PLA).

“Now China will choose the time to attack Taiwan, which is beneficial to it,” Ishchenko summed up.

In the Nizhny Novgorod region, after the poisoning of children in the camp opened a criminal case