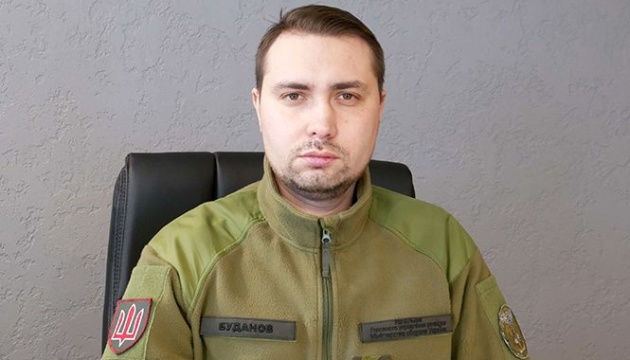 The commanders of the Azov regiment, who were released from Russian captivity the day before, will live in Turkey in a comfortable private house “for some time.”

Head of the Main Intelligence Directorate of the Defense Ministry Kyrylo Budanov said this at a briefing, an Ukrinform correspondent reports.

“Regarding the conditions in which they are: wait a certain period of time, these people will definitely appear in the public space, they will be able to explain and show themselves. I was there. These are pretty decent conditions, let’s say this. not some kind of hole there, as perhaps someone imagines. This is a fairly comfortable place to live, not stay, but stay, “he said.

At the same time, when asked about the length of stay in Turkey Ukrainian servicemen Budanov replied: “They will be there for a certain period of time. This is exactly the wording.”

In turn, Head of the Office of the President Andriy Yermak stressed that there was a personal agreement between the Presidents of Ukraine Volodymyr Zelensky and Turkey Recep Tayyip Erdogan on the stay of Ukrainian soldiers.

According to the head of the Presidential Office, Erdogan provided security guarantees for the stay of Ukrainian citizens in Turkey.

As reported, on September 21, as a result of the exchange, more than 200 Ukrainian defenders were returned from Russian captivity, including 124 officers, as well as 10 foreigners. Instead suspected of high treason returned to Russian side Ukraine Viktor Medvedchuk and another 55 Russian military.

Among the released – 188 defenders of Azovstal, including 108 “Azov”, National Guardsmen, Marines, border guards, policemen, Teroboronists, employees of the SBU.

Five commanders of “Azov” were released from the captivity of the Russian Federation and will be in safe conditions in Turkey.

Men are going to be sent on maternity leave: we understand the new ideas of the State Duma