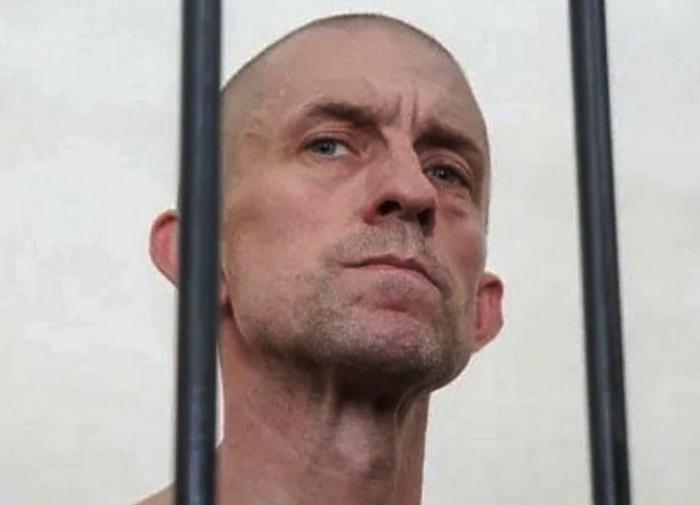 Five Britons detained in the DPR were released during the exchange of prisoners of war with the Kyiv side.

The mercenaries have already returned to the UK, the local press reported.

Among the released Aiden Eslin and Sean Pinnerwho were sentenced to death by the DPR court.

“We want to say that we are out of danger,” Pinner said in the video, flying in an airplane.

A militant from Morocco was released along with the British Brahim Saadounwrites newiz.ru. It should be noted that they flew on board from Saudi Arabia – the exchange of prisoners took place through the mediation of this Arab country.

The Russian Defense Ministry previously reported the return home of 55 Russians who were in captivity.