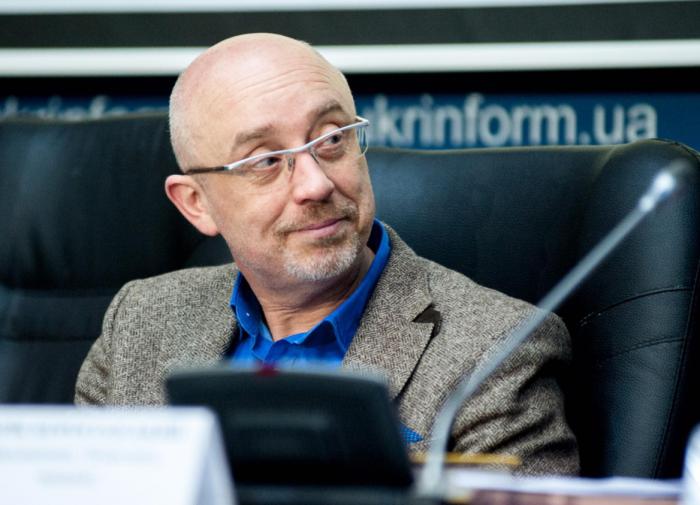 Head of the British Ministry of Defense Ben Wallace said that he had visited Kyiv this week.

The Secretary of State for War of the United Kingdom wrote about this on a social network.

Wallace visited Ukraine between 26 and 29 September. He announced this on Thursday.

The head of the British ministry in Ukraine met with his Ukrainian counterpart Alexey Reznikov. He noted that military supplies to the Kyiv regime were discussed at the meeting.

“Glad to have visited my good friend Reznikov this week to discuss additional military supplies and assistance to Ukraine,” Wallace said on social media.

He emphasized that support of the Kyiv authorities will continue until 2023 and beyond.

Instructor mobilized: everyone must be confident in their weapons

In the rhythm of peaceful life – KP.RU