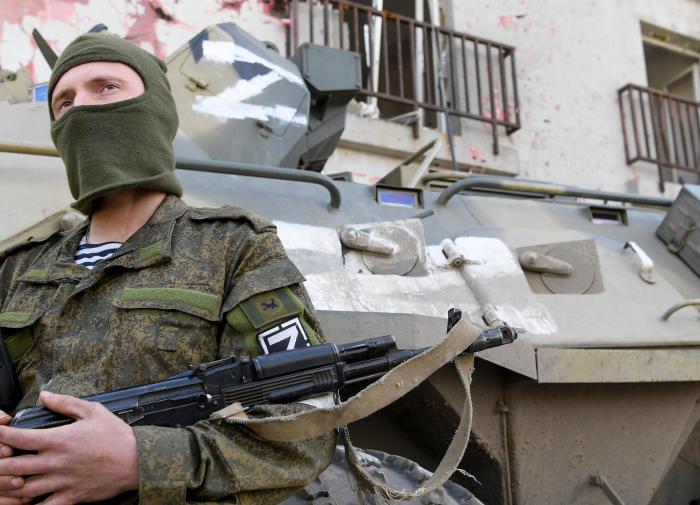 “Brave” have extensive experience in finding the most hard-to-reach shelters of the Armed Forces of Ukraine. “Russian Spring” has published a video demonstrating the operation of the UAV.

Previously, the fighters of the group commented accusations Ramzan Kadyrov to the Commander of the Central Military District Alexandra Lapina. The military believes that the general did not command the defense of Krasny Liman and another culprit should be sought.

Colonel Kachura, who died in the Northern Military District, foresaw her death

Domestic and inexpensive alcohol is bought: How the alcohol market is changing in Russia

Europe after Ukraine stood in line for suicide – political scientist