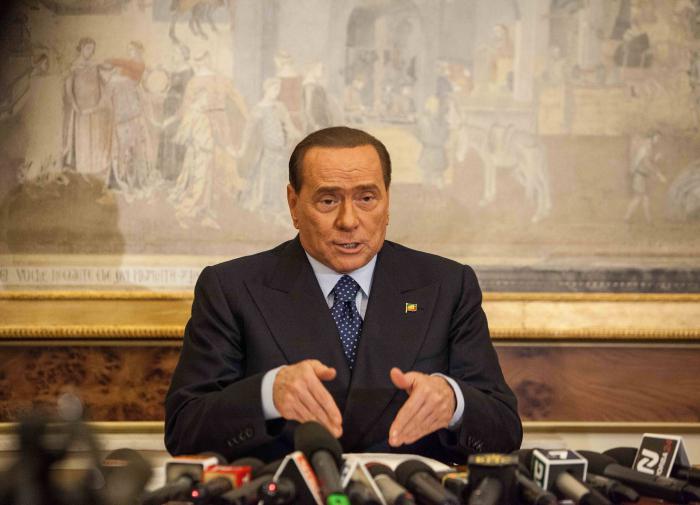 Former Prime Minister of Italy Silvio Berlusconi said he was joking when he said that the President of Russia Vladimir Putin gave him 20 bottles of vodka.

According to the former Italian leader, the joke brokewhen he told the deputies of his party about the exchange of congratulatory letters with Putin on birthdays.

After that, he was asked if they exchanged gifts.

“Of course, twenty bottles of vodka and lambrusco. But everyone understood that it was a joke,” the politician said.

It should be noted that after statements about a gift from Putin in the EU, they started talking about the fact that Berlusconi violated European sanctions that prohibit the import of so much alcohol from Russia.