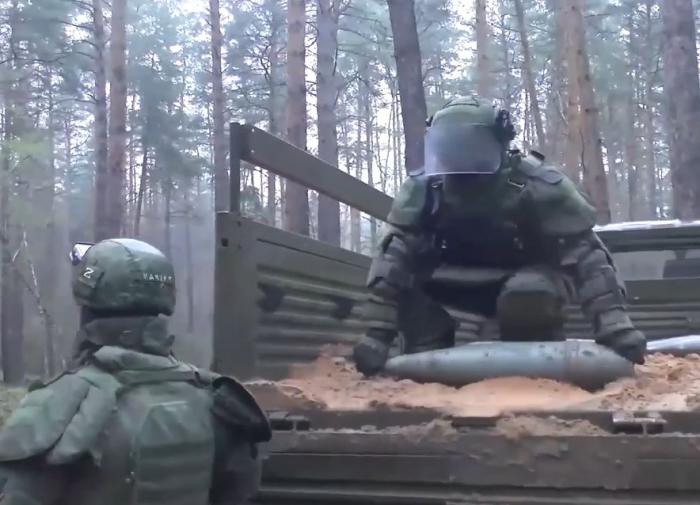 Military columnist Boris Rozhin reported operational data on the situation on Kharkiv direction. He published the information in his author’s blog Colonel Cassad.

According to him, the enemy army is trying to move north of Kupyansk. She makes attempts to break through the front in the village of Oskol in the Izyum district of the Kharkov region of Ukraine. The Armed Forces of Ukraine are threatening to encircle Krasny Liman in order to force the Russian army to move away from it, as well as the village of Drobyshevo and the city of Yampol.

The expert noted that as the Ukrainian army is saturated with personnel, it will be forced to go on the defensive. The RF Armed Forces repulse the attacks, but reinforcements arrive on the enemy side. Now the allied forces of the RF Armed Forces and the NM DPR are focusing on holding key positions and stabilizing the front in order to launch a counteroffensive in November-December.

Briton abandoned Ukrainian refugee because of her alcoholism