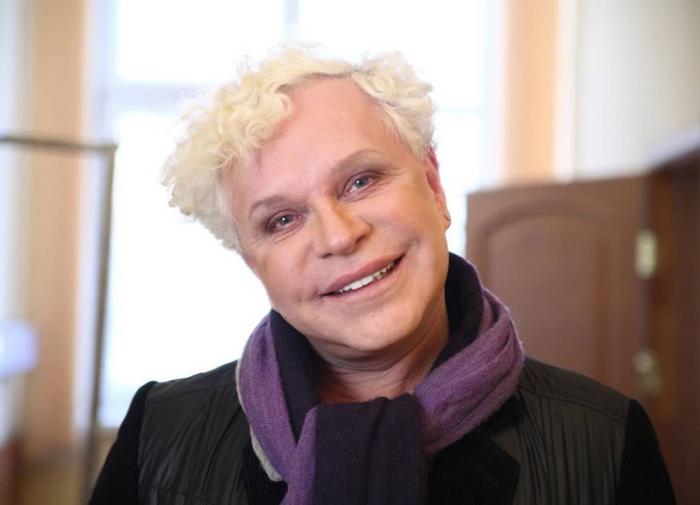 Singer Boris Moiseev passed away as a result of a third stroke.

The journalists of the publication claim that at the time of death there was no one near the artist, and the housekeeper who came to the house was the first to know about his death.

The first stroke happened to the artist at Moiseev in 2010. After him, the singer began to have problems with speech, his left hand failed and his upper lip was paralyzed. In 2015, Moiseev suffered a second microstroke, after which his condition worsened.

On September 27, the art director of the singer informed the public about the death of Moiseev Sergei Gorokh.

Gennady Onishchenko commented on Biden’s condition: You can’t get covid twice a month

A resident of Donetsk put the “Petal” mine in her bag