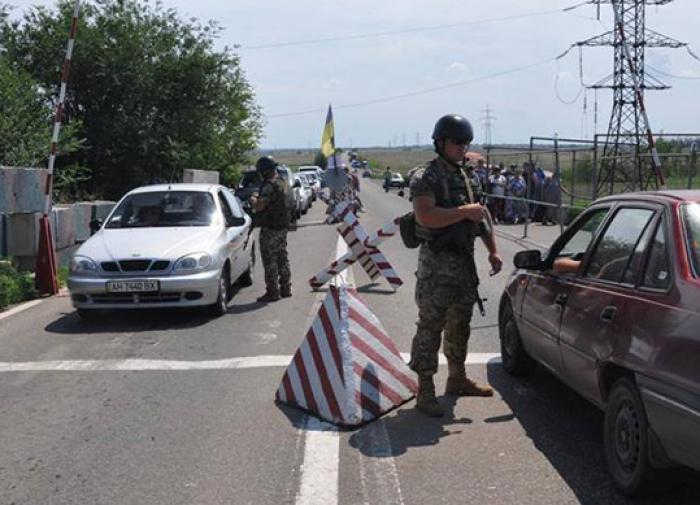 Over the past two days, the number of Russians wishing to cross the border with Kazakhstan has increased, the border service of the republic noted.

“Today, on the Kazakh-Russian border, there is an increase in the number of foreign citizens entering the Republic of Kazakhstan. At four (checkpoints. — Note. ed.) there is congestion due to the increased flow of passengers and vehicles,” the agency said in a statement.

Earlier, the authorities of Kazakhstan stated that they were not going to restrict the entry of Russians into the country, but they would grant a residence permit only if they had the necessary documents.

On the forum “Travel!” will show the “Gastronomic map of Russia”