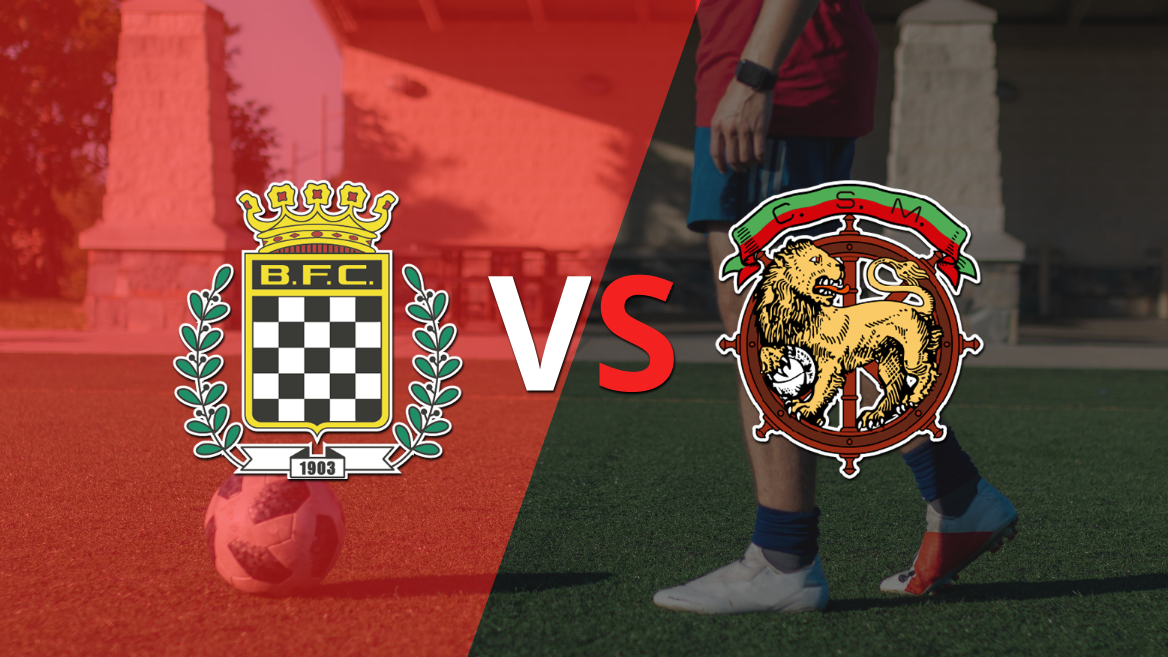 The second 45 minutes begin and Boavista is ahead of Marítimo, with a score of 1-0.

In search of a better result in the championship, the two teams will have to adjust their game strategies to recover from the losses suffered last day.

Boavista comes from losing by 0 to 4 against Famalicão. They have won 3 and lost 1 game in the last 4 days, with 9 goals against and 5 on the opposite goal.

Marítimo lost to Casa Pia by 1 to 2. It has been 4 games without being able to score points, with consecutive defeats. In these matches, he accumulated a figure of 12 goals against and only beat the rival goal 3 times.

The home owner is in eighth place and has 15 points (5 PG – 3 PP), while the visitor has not added a single unit and is in eighteenth place in the tournament (8 PP).

Luís Branco Godinho was the referee who directed the match at the Bessa Seculo XXI stadium.

The team led by Armando Gonçalves Teixeira poses its game with a 5-3-2 formation with Rafael Bracali in goal; Pedro Malheiro, Bruno Onyemaechi, Rodrigo Abascal, Ricardo Mangas and Vincent Sasso in defense; Bruno Lourenço, Sebastián Pérez and Gaius Makouta in the middle; and Salvador Agra and Yusupha Njie up front.

For their part, those led by João Oliveira Nunes Henriques stand on the field with a 3-5-2 strategy with Matous Trmal under the three posts; Cláudio Winck, Léo Andrade, Fábio China in defense; Diogo Mendes, Rafael Brito, Stefano Beltrame, João Afonso and Bruno Xadas in midfield; and André Vidigal and Joel Tagueu up front.

Fines for WhatsApp and Snapchat, or they are wanted by the police

Putin promised us to come to the G20 summit