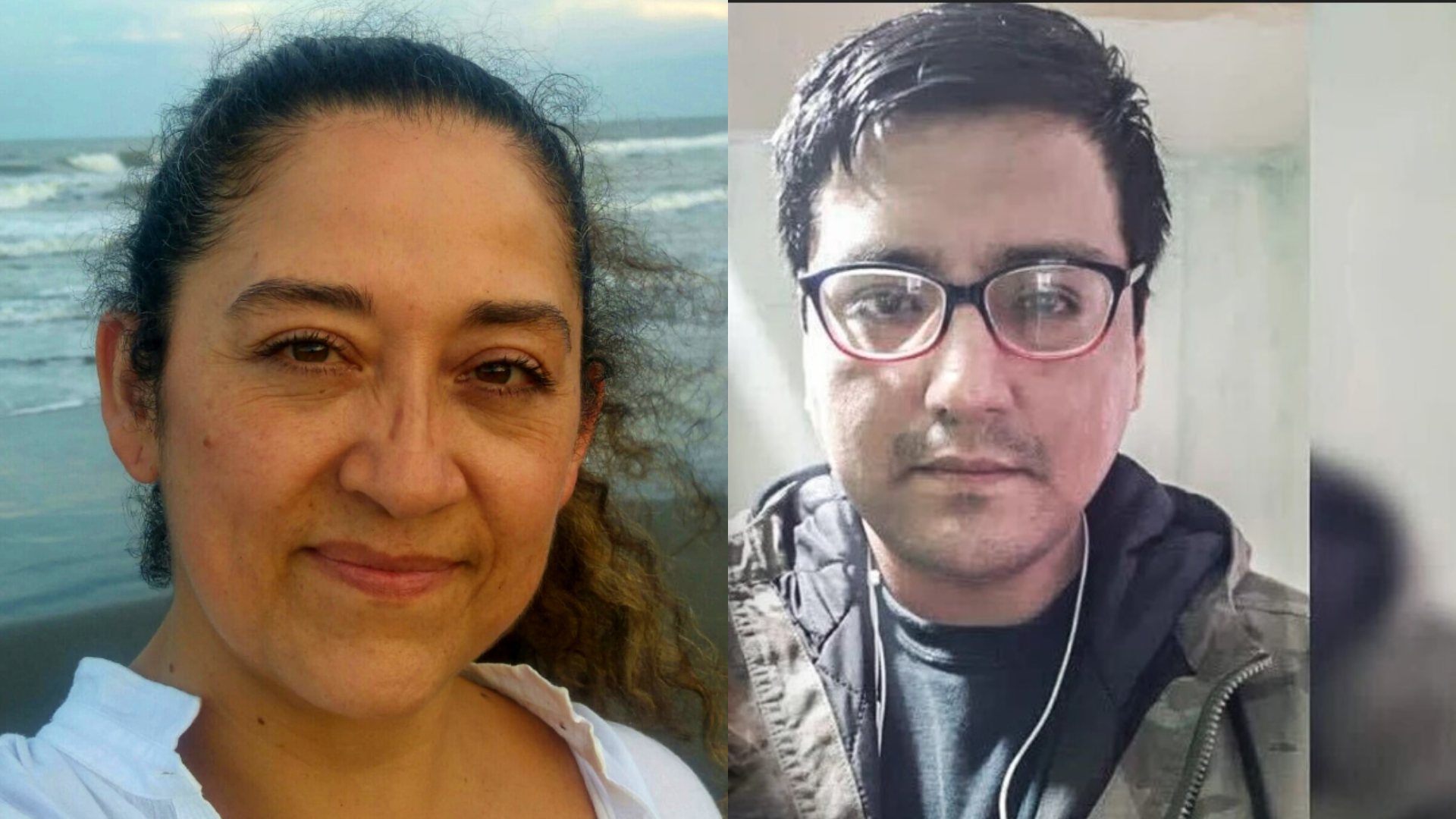 Little by little, the dots are being connected and evidence sealed in the case of Blanca Arellano Gutierrezthe 51-year-old woman who arrived in Peru from Mexico on July 27, with the hope of strengthening her sentimental relationship with John Paul Villafuertewho is now the main suspect in her disappearance.

It was on November 10 that the case took an unexpected turn, after some fishermen found on the beach of Huacho, located two hours from Lima, the severed body of a woman. A silver ring was the perfect key to start the inquiries and to give the first evidence that she would be the Mexican tourist.

Since then, the investigative agents set their sights on Juan Pablo Villafuerte, the medical student who lived in this town with Blanca Arellano, since he was the last one to see her alive.

It may interest you: Blanca Arellano case: they find more remains that would be of the Mexican citizen reported missing

Ten days after this finding and the forensic analysis, it was determined that the body found on Chorrillos beach, in Huacho, belongs to Blanca Arellano. According to the document, the victim had broken ribs, has no organs and the fingerprints on his hands have been erased.

In addition, the medical analysis details that the criminal “he performed a necropsy process on the victim” because no organs were found and the face was removed with the intention of not being identified. 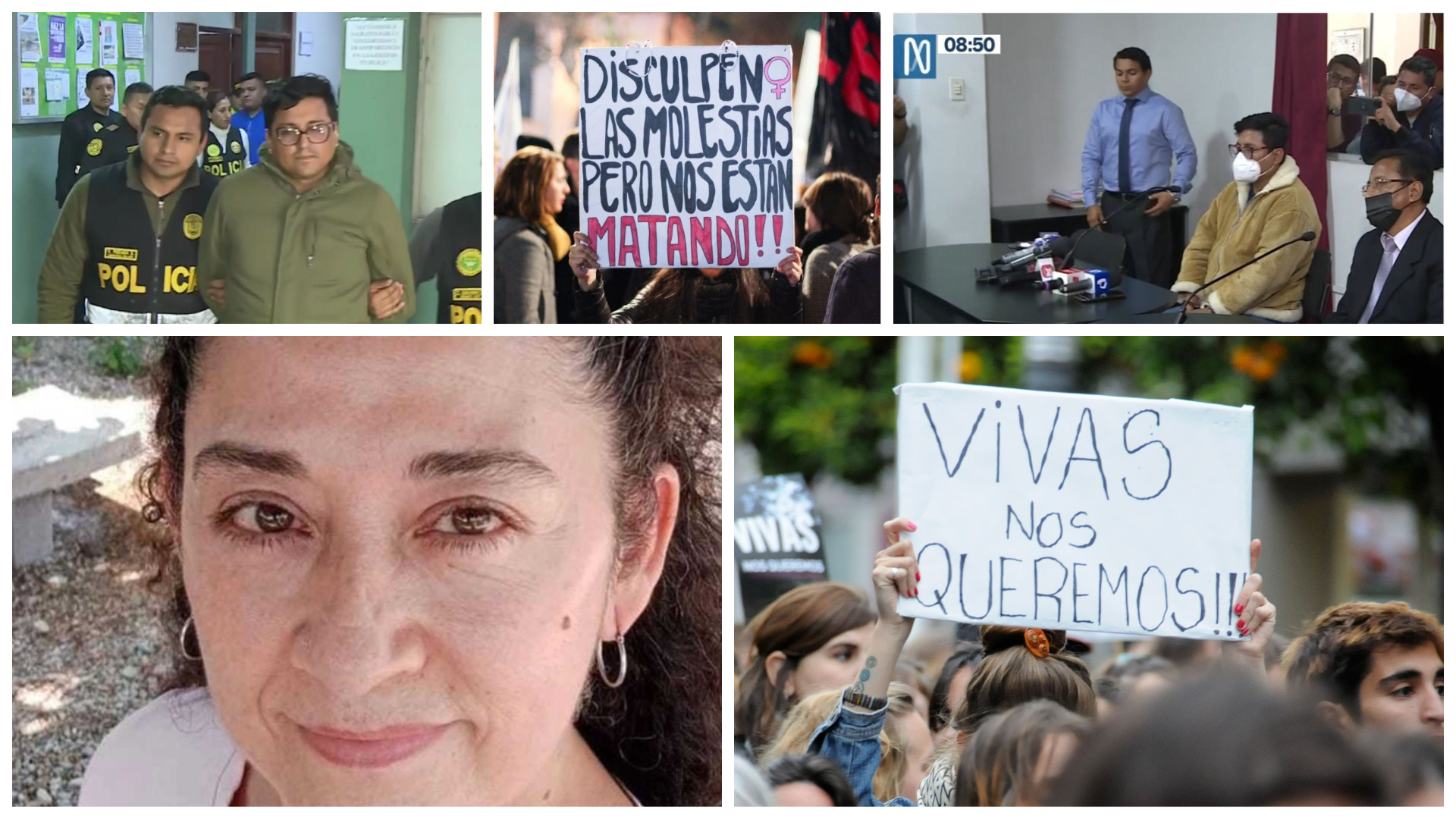 With all the evidence found by the experts, the Peruvian Prosecutor has been requested to remand Juan Pablo Villafuerte Pinto for nine months, after being the main suspect in the femicide.

Despite the aggravating factors and the evidence that is coming to light, the alleged murderer, who is being held in a Huacho jail, 15 kilometers from Lima, has denied being the perpetrator of the crime.

After being detained, Juan Pablo Villafuerte would have tried to take his own life. This was announced by a journalistic report after finding a farewell letter on the laptop that the investigative experts raided. In it, he assured that he was not going to “endure the humiliation” of being singled out as a murderer, in addition to “disgracing” his family.

“[…] but even so they decide to imprison me unfairly and damage my life, I have decided before they continue harming my family and my mother, to end my existence as a person of principles, this will be a fight that I will not be able to win and I will not bear the humiliation of being taken prisoner like an animal, just as they are branding me”, reads a paragraph of the letter. 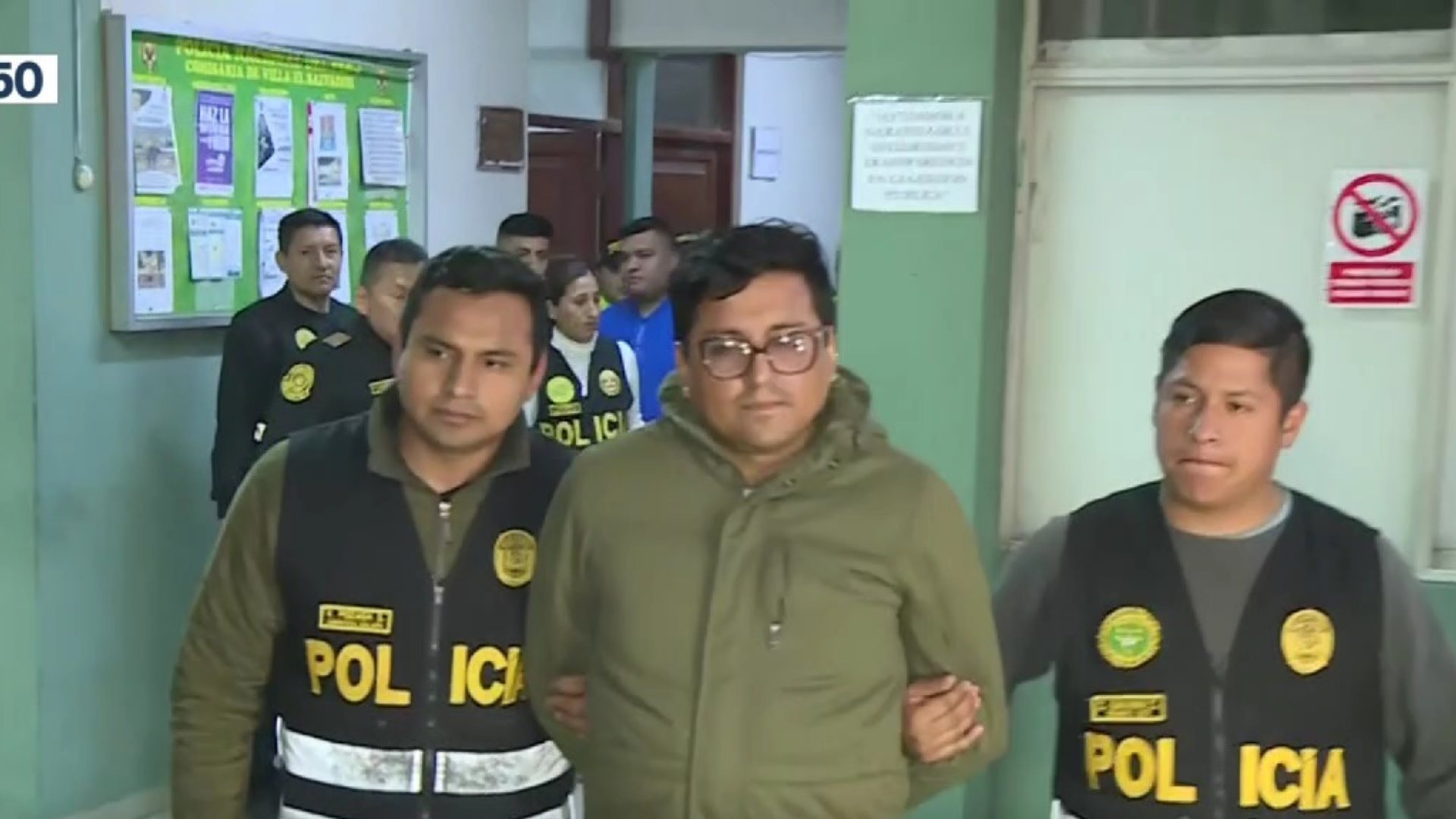 Both in the document found and in their statements, Villafuerte Pinto continues to insist on his innocence and denies knowing why his room was full of blood when the luminol test came back positive.

“(Your room is full of blood) Yes, sir. (Why?) I don’t know, sir,” is what the 37-year-old man replied to a Panorama reporter. “[…] When I got to Huacho I found my room in disarray and from there I saw on the news that luminol and everything else was on. And from there all that has to be clarified,” added the alleged femicide.

For the relatives of the possible victim of femicide, John Paul Villafuerte is the main person responsible for the disappearance of Blanca Arellano. In addition, they indicated that, when facing him, he entered into contradictions.

“He is lying. First she said she didn’t know her and now she says yes, she lies like she has lied from the beginning. He is the only person with whom Blanca had contact there and with her family, they are the only people who had a close relationship there with my sister. They had a sentimental relationship and, of course, he involved her with her family, ”said Alejandra Arellano, the victim’s sister.

The same thing happened when the niece of the Mexican tourist wrote to request information about her aunt. In that communication, Juan Pablo assured that both had broken the relationship and that she would return to Mexico.

Also read: Blanca Arellano, the Mexican tourist who set off the alarms of the increase in femicides and the slowness of the Judiciary

“Hello, the truth is that I haven’t heard from her for several days. She decided to leave by mutual consent, she couldn’t give her the life she wanted and, well, long story short she got bored with me. He went to Lima to look for a ticket to Mexico, that’s where my show ended. I hope it goes well for you, I don’t know anything else about it, I tell you with sadness and, well, take care of yourself. I hope she gets there safely, surely her chip stopped working or the battery. Anyway, see you soon, Carla ”, was her response. 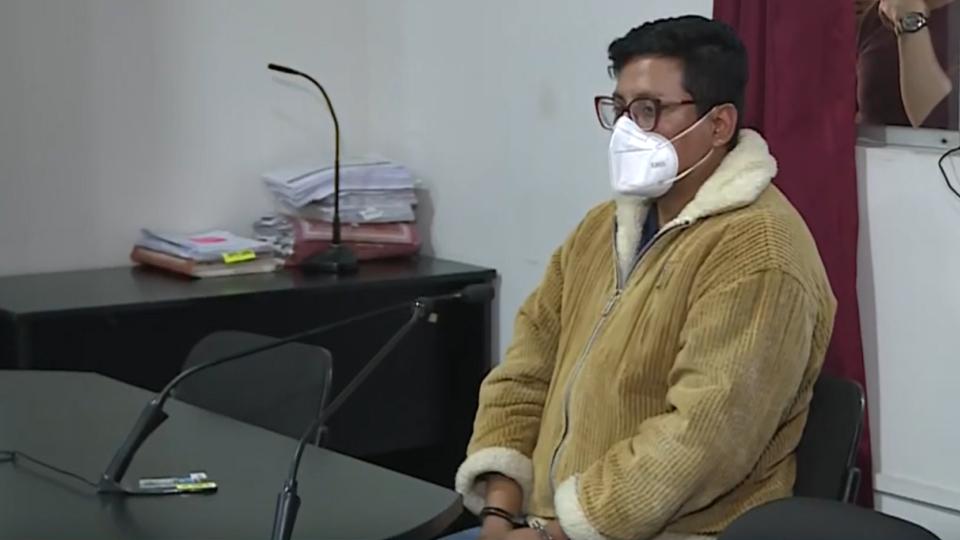 Days later and after the discovery of the dismembered body, Juan Pablo Villafuerte again changed his version, now indicating that he was never Blanca’s partner.

“Hello, first of all, I was not a boyfriend. She was without a place to live and my only crime was to give her money from time to time so that she can eat (…). She will have confused things and her niece cannot go around posting my photographs as if I were a criminal, ”he emphasized. Villafuerte Pinto.

Trade Union of Journalists fined 500,000 rubles for “discrediting the army” | News from Germany about Russia | DW

The saboteurs of the Armed Forces of Ukraine, who penetrated Zaporozhye on September 23, were eliminated