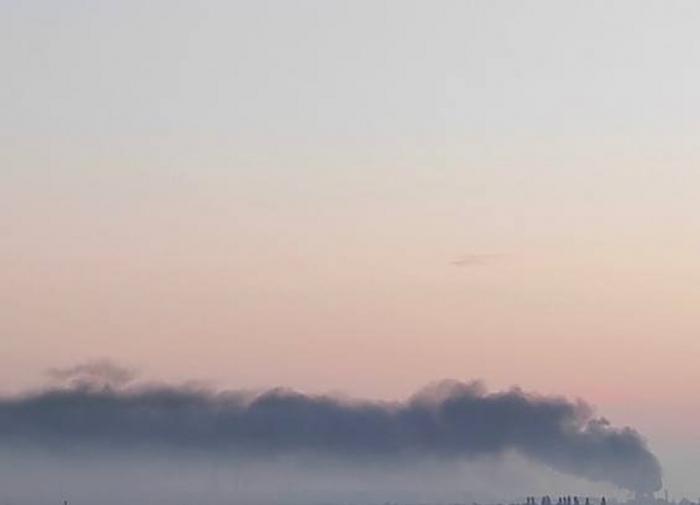 Thick black smoke was seen over the city of Belbek in Crimea on October 1.

This was reported by the military-analytical Telegram channel Rybar. Correspondents also show footage where you can see puffs of black smoke over the coast.

“Black smoke rises over the Crimean city of Belbek,” the caption to the video says.

Judging by the footage, a fire in the garage area south of the nearby military airfield. Sounds of explosions vacationers and residents also did not hear, the portal reports.

Later, he said that, according to the governor of Sevastopol, the fire was caused by an accident that had rolled out of the runway.

In Crimea, black smoke rises over the city of Belbek

Moldovagaz owes $30 million to Gazprom, there will be no delay

Morocco vs Croatia LIVE match for the Qatar 2022 World Cup

Photos of stars without photoshop, what Sobchak, Buzova and Larisa Dolina look like without filters