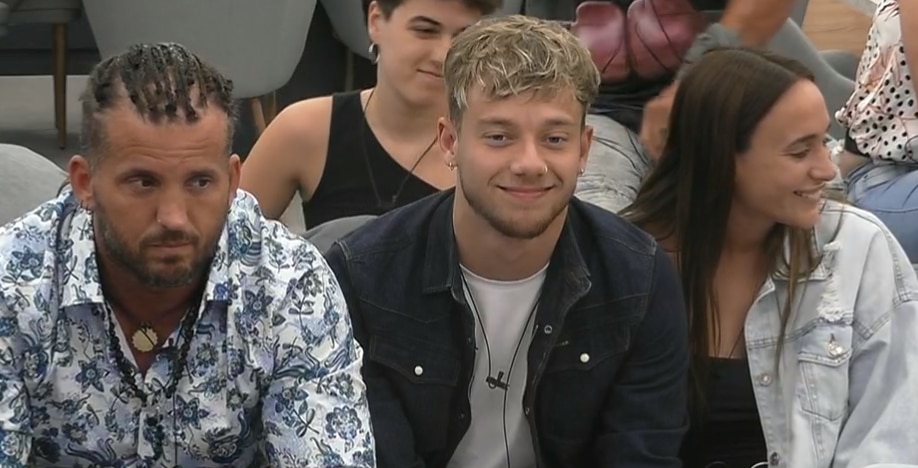 Santiago del Moro enters the house for the first time

With a Diego Maradona shirt, according to the date on which the star would turn 62, the driver entered the house to find out how these key hours were lived. “Until yesterday I was fine, but today I got nervous,” admitted Martina. “I’m mad at myself, I feel like it wasn’t me. I want one more life,” said Juan. “Here I have many things to do,” Nacho was excited. The three expressed their desire to stay, and only then did the rest speak. 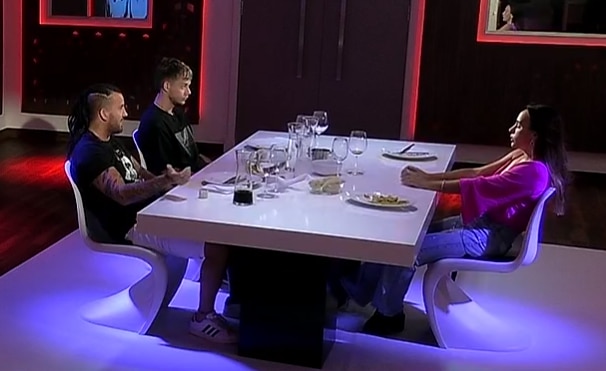 The last supper of Juan, Martina and Nacho

Between self-criticism, encouragement and some resignation, the three nominees had their intimate encounter. “We played badly, very rough. We had fun again, but it was played a lot”, analyzed Martina. In the background, “Historia sin fin” was playing, nothing more appropriate for the moment.

Santiago del Moro entered the house, greeted the relatives, especially those of the nominees. A climate of tension and heat difficult to transmit even for the driver. “The vote is open and we will see how it ends. Imagine what the house is like in the last few hours”, he imagined, and opened the door to the interior, where only one thing was being talked about: the eliminated future.

What will happen to Thiago?

In the last few hours, the arrest of Julio Ricardo Medina, one of the public’s favorite characters, became known. The man was arrested and charged after the complaint of his stepdaughter, Camila Ayelén Deniz for gender violence and we will have to wait for what decision Big Brother makes in this regard. According to the program’s regulations, the death of a family member or some force majeure cause are the only reasons that can break the isolation, and the latter figure would be registered in what happened to the contestant’s father. In such a case, the production will call you to the confessional to inform you of what happened.

Tension in the hours leading up to removal

Before knowing the second eliminated, a shout from outside altered the spirits in the most famous house in the country. “Mora careta” was heard, or believed to be heard, from inside and since then nothing has been the same. The young woman burst into tears and took for granted her presence on the plate in the next week and the behavior of the little brothers changed completely. A new stage of alliances and conspiracies is born.

Three for an elimination

After the departure of Thomas Holder, another of the little monkeys will say goodbye to the house. The final plate was formed after Giudici, Maximilian in his capacity as leader of the week, decided to save Walter Santiago, better known as Alpha. “I chose a bit for game strategy and another bit for affinity,” the Cordovan told Santiago del Moro to justify your decision. then enter Juan Reverdito, Juan Ignacio Nacho chestnut groves, Martina Stewart Usher the new one will be removed.

Thiago’s father, a Big Brother 2022 participant, was arrested for injuries and threats

Big Brother 2022: a video from Marcos Ginocchio’s past went viral

Belgorod authorities resettled part of Shebekino residents due to shelling

What will happen after the entry of new territories into Russia: All stages are named

Conference of Lionel Scaloni and Messi, live: the coach and the captain of the Argentine team speak before the debut against Saudi Arabia

Men are going to be sent on maternity leave: we understand the new ideas of the State Duma