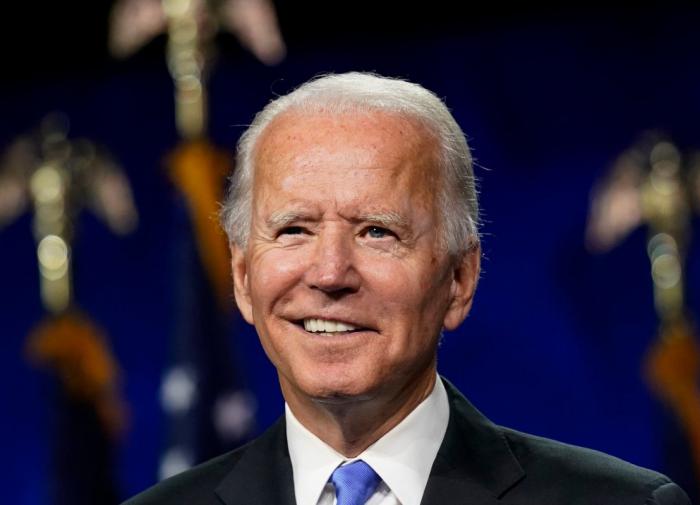 American leader Joe Biden got into again awkward position, he was “lost” on stage after speaking in New York State, where he commented on the construction of a semiconductor plant. The video of the incident was published by the channel nbc news.

For some time after the end of the speech, Biden stood in an unnatural pose, not knowing where to go. He could not leave the stage on his own. Assistants helped him get out of a difficult situation, who escorted him to the place.

The public notices the strange behavior of the owner of the White House, who will celebrate his 80th birthday this year, far from the first time. Previously, Biden tried to find someone on stage and shake hands.

Biden lost on stage after performance

Federation Council: for evading participation in hostilities and following the orders of the commander, 10 years in prison threatens

“I swore an oath and these are not empty words”: a well-known actor of the Sovremennik theater was mobilized