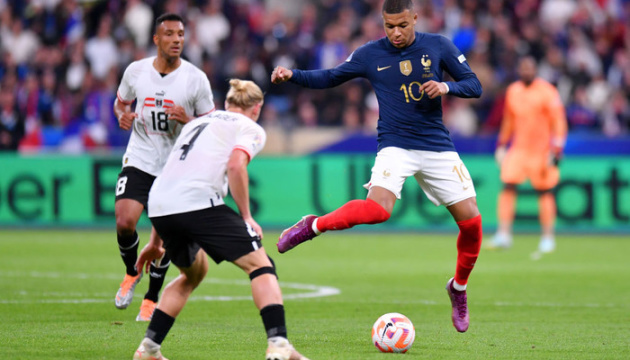 On September 23, another matchday of the League of Nations was held, Ukrinform reports.

In League A, Belgium defeated Wales (2:1), the Netherlands were stronger than Poland, France defeated Austria (2:0), and Croatia beat Denmark (2:1).

The Netherlands and Croatia lead their groups, with France in 3rd place and Belgium in second.

As Ukrinform reported, Ukraine lost to Scotland (0:3) and takes 2nd place in Group 1 of League B.

Walking, hope and family: Leo Bokeria spoke about his ways of dealing with stress

“Look what’s going on in my house!”