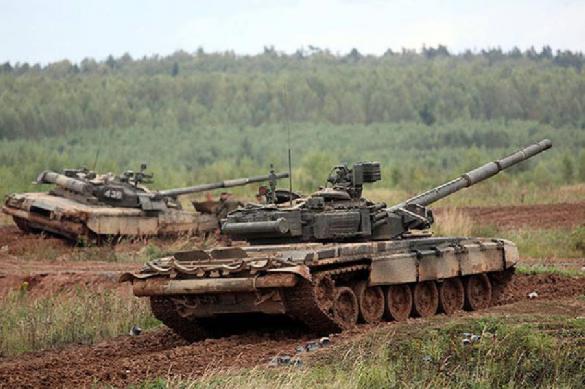 A video of an echelon with tanks at the railway station in Orsha (a regional center in the Vitebsk region of Belarus) appeared on social networks. Ukrainian resources claim that the train is moving towards the border with Ukraine, military correspondents of Russian Spring report.

According to some Kyiv experts, Minsk allegedly transfers heavy equipment to the Russian army.

Recall that earlier the Minister of Defense of Lithuania Arvydas Anašauskas already accused the Belarusian leader Alexandra Lukashenko in diverting the forces of the Armed Forces of Ukraine.

He stated that instead of tactical nuclear weapons, Russia involves Lukashenka. And he suggested that the goal was to withdraw as many Ukrainian forces as possible from the front to the Belarusian border.

In Kyiv, the Red Cross arranged a day of psychological relief for children and adults

Pashayev, who defended the actor Efremov, returned the status of a lawyer