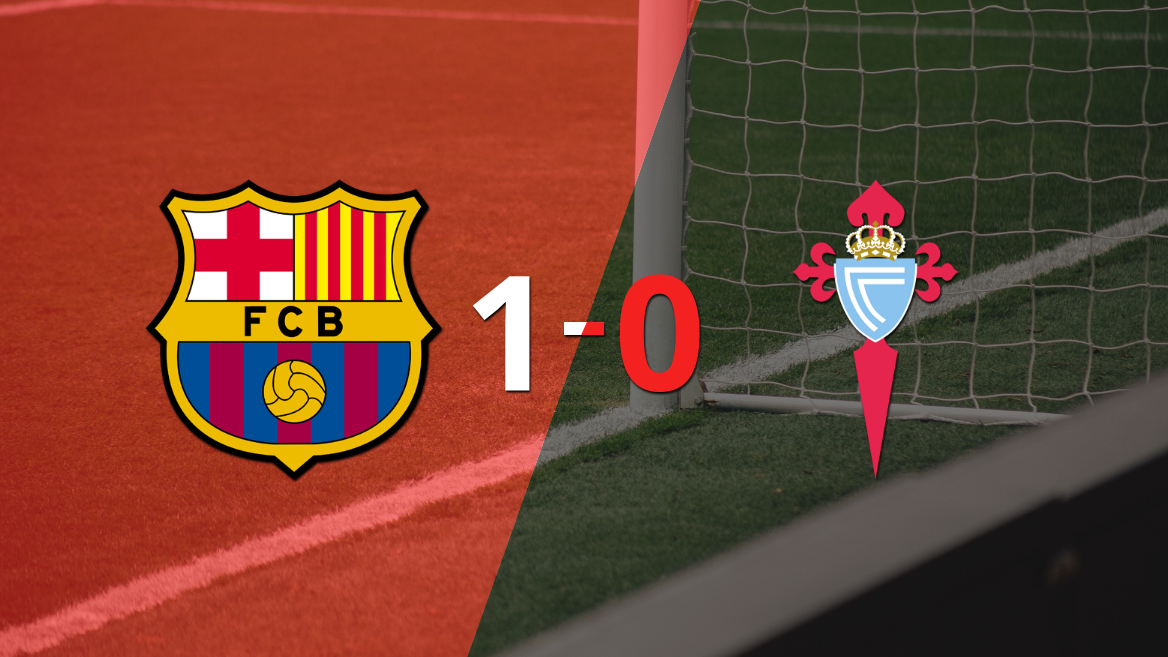 With the slightest advantage of one goal, the Blaugranas won against the Celestes in the match played for date 8 of Spain – LaLiga Santander 2022-2023. The locals scored the only goal of the game 16 minutes into the first half, through Pedri. After an individual play on the left, the midfielder finished off the goal and beat the rival goalkeeper to score his goal.

The figure of the match was Pedri. The Barcelona midfielder scored 1 goal and made 33 correct passes.

For their part, those chosen by Eduardo Coudet took to the field of play with a 4-4-2 scheme with Agustín Marchesín under the three sticks; Hugo Mallo, Joseph Aidoo, Unai Núñez and Javier Galán in defense; Óscar Rodríguez, Fran Beltrán, Franco Cervi and Gabriel Veiga in midfield; and Jörgen Larsen and Iago Aspas up front.

José Munuera Montero was appointed as the main referee of the match at the Camp Nou stadium.

On the following day, the Blaugranas will face Real Madrid as a visitor and the Celestes will play the local game against Real Sociedad.

With this result, the host accumulates 22 points throughout the contest and occupies the top of the table. For its part, the visit adds 10 units and is located in eleventh place.

YosStop announced that Amy, her daughter, was born