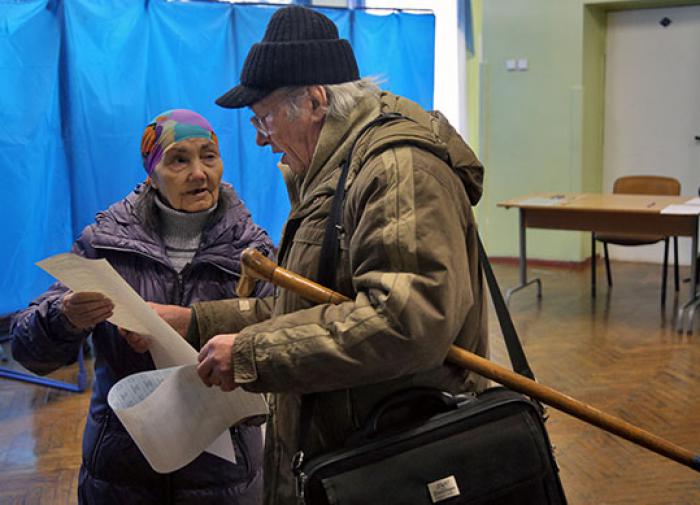 He said in a conversation with a journalist from URA.RU that if people are not afraid to express their point of view, then this is welcome. And for the thoughts of no one will not be pursued.

However, if a citizen violates the law and takes to the streets with calls or weapons, the reaction of the authorities will be quite harsh.

Recall that today is the first day of voting in referendums in the Lugansk and Donetsk People’s Republics, as well as in Zaporozhye and Kherson regions.

Timati made a statement about his mobilization after a huge scandal