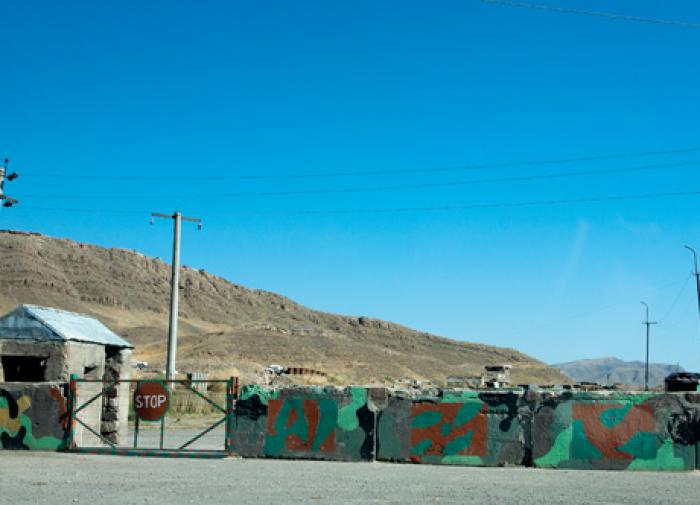 The Ministry of Defense of Azerbaijan stated that the Armenian side attacked the positions of the Azerbaijani military in three border regions. The press service of the Defense Ministry noted that the troops took retaliatory measures.

“From the evening of September 22 until the morning of September 23, units of the Armenian armed forces on the Azerbaijani-Armenian state border fired at the positions of the Azerbaijani army in the direction of the settlements of Kokhanabi of the Tovuz region, Keshdak ​​and Barmagbinya of the Kelbajar region, Tyazakand of the Dashkesan region,” the press service said.