Ten Cossacks of the First Department of the Orenburg Military Cossack Society, who went through a combat path in the Donbass as part of the Yermak volunteer detachment, were awarded state awards of the Russian Federation. Two Orenburg Cossacks were awarded the Order of Courage posthumously. 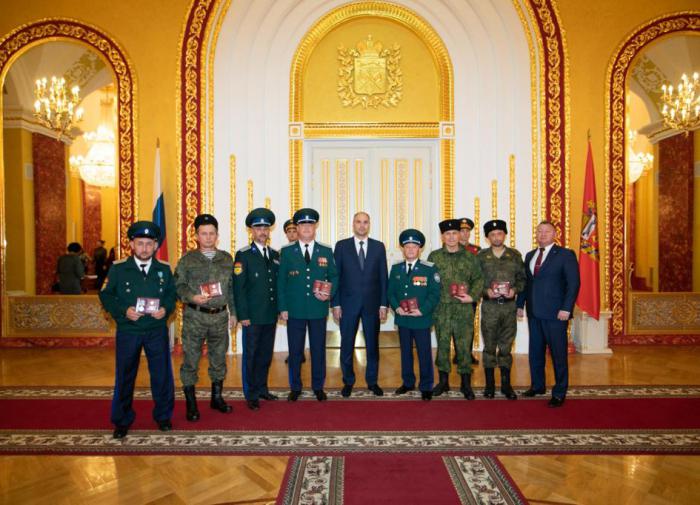 For courage and heroism shown during the performance of combat missions in the zone of the special military operation of the RF Armed Forces in Ukraine – five medals of the Order “For Merit to the Fatherland” 2nd degree and the medal “For Courage” were presented to six Cossacks by the Governor of the Orenburg Region Denis Pasler.

– As part of the Armed Forces of the Russian Federation, our Cossacks steadfastly and courageously carry out combat missions. Orenburg residents are proud of their relatives and friends, who, like real patriots, defend the interests of the Fatherland, said Denis Pasler.

Two of the well-deserved volunteers did not manage to receive the Order of Courage and the medal of the Order of Merit for the Fatherland, 2nd degree. Again they went to the Donbass to defend the territories of the LDNR and the independence of Russia from neo-Nazi evil spirits. They told their relatives: “The best reward is to finish off the Nazis! And the medals will wait, they won’t rust…”

– Orenburg Cossacks of the calculated mortar battery did a lot to suppress the enemy in counter-battery skirmishes. Once, with accurate mortar fire, they blocked the path for the enemy’s advance, which saved twelve Russian soldiers from encirclement and death,” said the commander of the Yermak mortar battery, Dmitry with the combat call sign “Kum”. 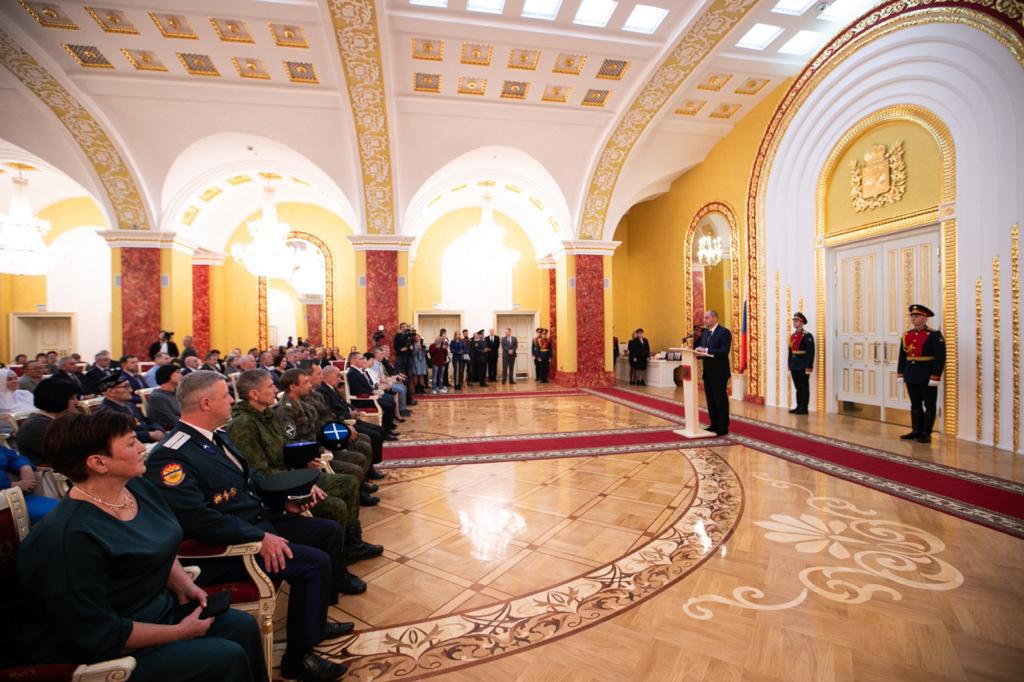 The Cossacks speak simply about their exploits: they left as volunteers to help their comrades liberate the inhabitants of Donbass from the Nazis and protect the interests of their native country. They also addressed those who will be called up as part of partial mobilization.

– This is an important matter for the state, the duty of every citizen of the country, every combat-ready man. And the Cossacks are always ready to stand up for the Fatherland and carry out the assigned tasks with honor,” said the Cossack of the Yermak detachment with the call sign “Kum”.

And about those few who lost their life orientation and decided to avoid mobilization, the battalion commander with the call sign “Mikhalych” said: “Personally, I am ashamed of them. God be their judge.”

Russia will step up efforts during the special operation

Kyiv is frightened by talk of a nuclear strike, said the general