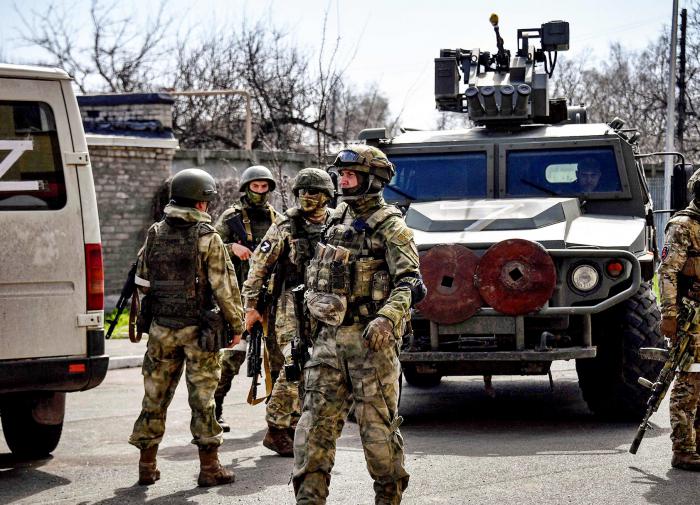 Lieutenant General in reserve Andrey Gurulev reported that he treats with contempt those who today are fleeing from partial mobilization abroad.

“People constantly ask me how I feel about those who stand in line to travel abroad. Yes, no way, with contempt. Today, when the country is in such a position, fleeing somewhere is a betrayal,” he said.

According to the military, the Russian government needs to deploy to the checkpoint at the mobilization point and immediately issue subpoenas to deviators from partial mobilization.

“Moreover, the well-coordinated work of the security forces is very important here. Tough, without any double interpretation. Violated – get it. Grab the criminal case,” he concluded.

Earlier, Gurulev stated that partial mobilization will allow the Russian Federation to win.