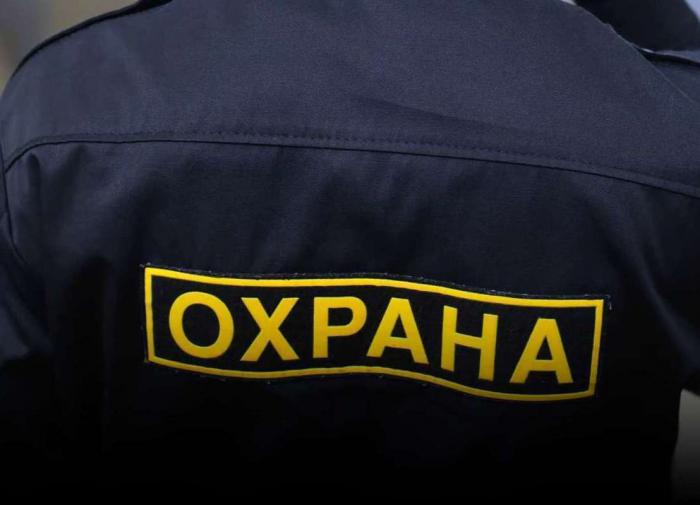 This is not the first time a wave has swept in Orsk mining reports kindergartens and schools.

As writes 56orb.ru, because of the threats of “mining” on the morning of November 2, children’s educational institutions were evacuated. It was organized after employees of schools and kindergartens received e-mails warning about the bombing of buildings.

The administration of educational institutions called the operational services, after which the employees took the children from the buildings. After that, they began to check whether there are explosive objects in these institutions.

Iranian champion of morality captured with his mistress without a hijab

Shocked Yulia Vysotskaya lost her temper after the announcement of her death: “They killed and decided to bury in Paris!”