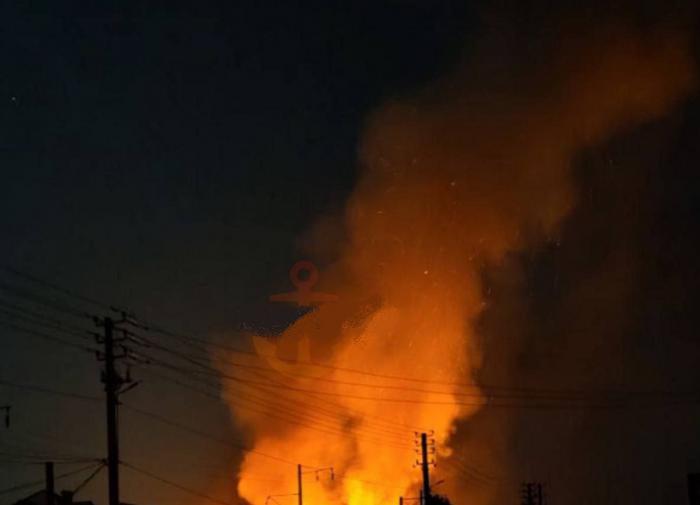 On the night of September 30, the Russian Aerospace Forces attacked a transport enterprise and several warehouses of the Armed Forces of Ukraine with ammunition in Dnepropetrovsk.

For some time now, Ukrainian fighters have been transporting personnel and weapons in civilian buses, according to Russian intelligence, as allies never attack civilians. Also, a temporary warehouse of military equipment was organized in the hangars of the Dnepropetrovsk ATP.

Judging by the videos that residents of the city publish on social networks, a strong fire at the enterprise is accompanied by the detonation of shells, which means that it will be difficult for the Kyiv regime to declare that the rockets hit a peaceful object.

An early military expert suggested that the battle for Red Estuary would be a new pitched battle.

leaders of countries should discuss with Putin events in Ukraine

“Grey” import of grain from the Russian Federation

Left without a job, Yulia Baranovskaya cannot pay off her debts