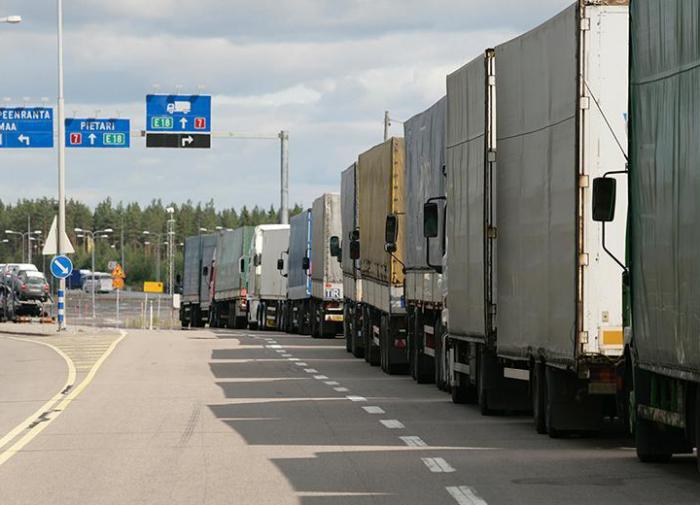 According to Deputy military commissar of North Ossetia Abril AbdullaevaAt least 180 subpoenas for partial mobilization were handed to Russians crossing the border with Georgia by employees of the military department.

“More than 180 summonses were handed over by the mobile checkpoint of the military commissariat,” Abdullayev informed.

Earlier, the authorities of North Ossetia announced the beginning of the duty of representatives of the military registration and enlistment office at the Verkhny Lars checkpoint. Initially, the subpoenas were supposed to be handed over only to holders of the North Ossetian registration, but later the head of the region Sergey Menyailo notified of the intention to issue subpoenas to all citizens of the Russian Federation who fall under the draft. As a result, by October, the traffic jam, which previously reached at least two dozen kilometers, has significantly decreased.

Cyprus decided to make money on entry visas for Russians

the French will launch three energy projects in Angola

CEC recognizes two “servants of the people” as people’s deputies