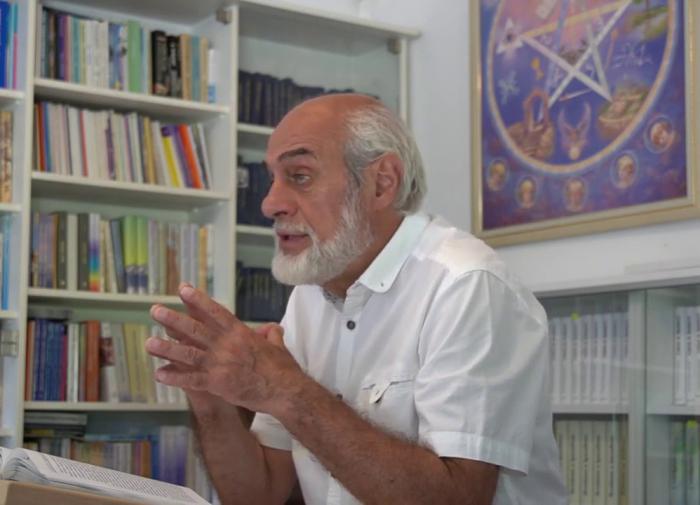 Founder of the Russian Academy of Astrology Mikhail Levinconsulting the stars, predicted the timing of mobilization in Russia and NWO in Ukraine.

How long will the mobilization last // astrological forecast

In a special issue on his YouTube channel, he said that the conflict with Ukraine would not end soon – “it would drag on for a couple of years”, mobilization would not be completely canceled, and only “over time – probably within two months – it would become more thoughtful.”

According to the astrologer, at the moment the stars and planets are not on the side of Russia:

“The square of Saturn with Uranus – and this is exactly how the planets are now located – is always a difficult period for Russia. The exact square will end by the end of November, and will fall apart by mid-December. This is the blackest time for our country. It will lead to big changes at the top. This is a fact In general, the situation for Russia until the end of November – mid-December is very difficult, “says Levin.

They raise superhuman children: what sport do Timati, Asmus, Baranovskaya and other stars choose for their heirs

From kitchen to production: how a federal-scale company grew from garden kittens

Putin spoke about the politicization of the peaceful atom