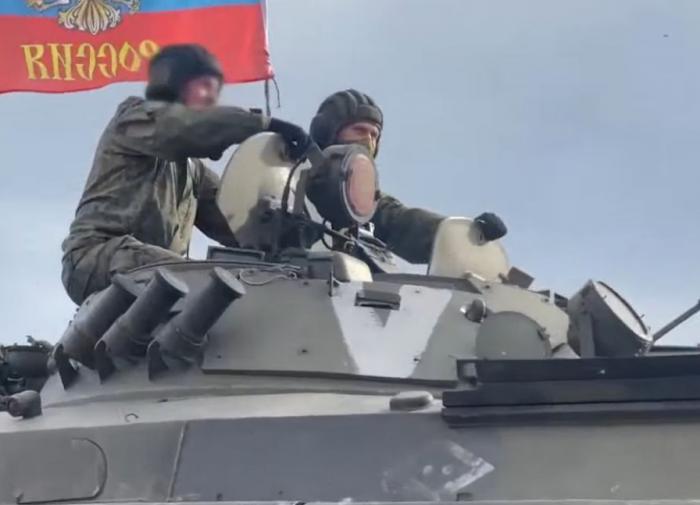 The troops of the RF Armed Forces entered Pavlovka in the Ugledar direction from three sides and are pressing the enemy. The situation is close to the complete capture of the village, as previously reported by the commander of the battalion “Vostok” Alexander Khodakovsky.

At the moment, the Russian army has taken full control of the village, clearing it. Assault groups of troops of the RF Armed Forces put pressure on the defending enemy, who cannot bring up reserves. Our military is knocking out the approaching aid to Ukraine on the way, using artillery and aircraft.

Scandal flares up in Kharkiv over official’s vacation in Nice

Buy a push-button phone for a mobilized – the best models, problems with the purchase

At the European University Games, the Ukrainian team won 62 medals