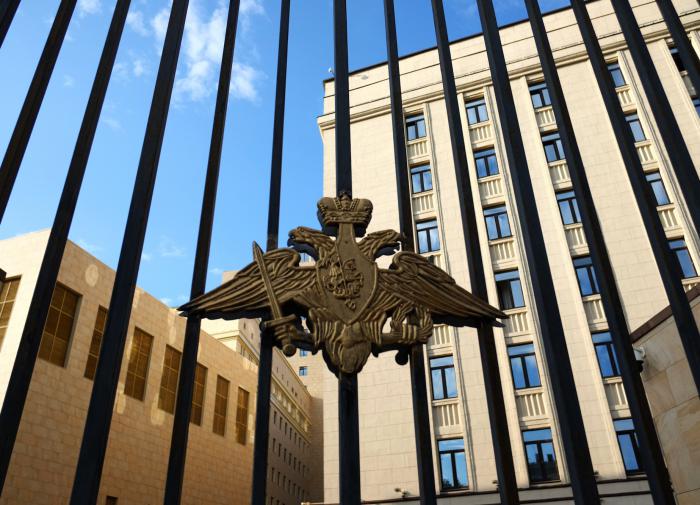 Official representative of the Ministry of Defense of the Russian Federation Igor Konashenkov informed that in the village of Petrivske, Kharkiv region, the Russian military liquidated two sabotage and reconnaissance groups of Ukraine.

It is noted that as a result of artillery shelling, 25 Ukrainian nationalists and two pickup trucks, on which heavy machine guns were mounted, were destroyed.

Earlier, the Ministry of Defense of the Russian Federation reported that Russian Armed Forces liquidated 280 soldiers of the Armed Forces of Ukraine in the Kherson and Nikolaev regions.