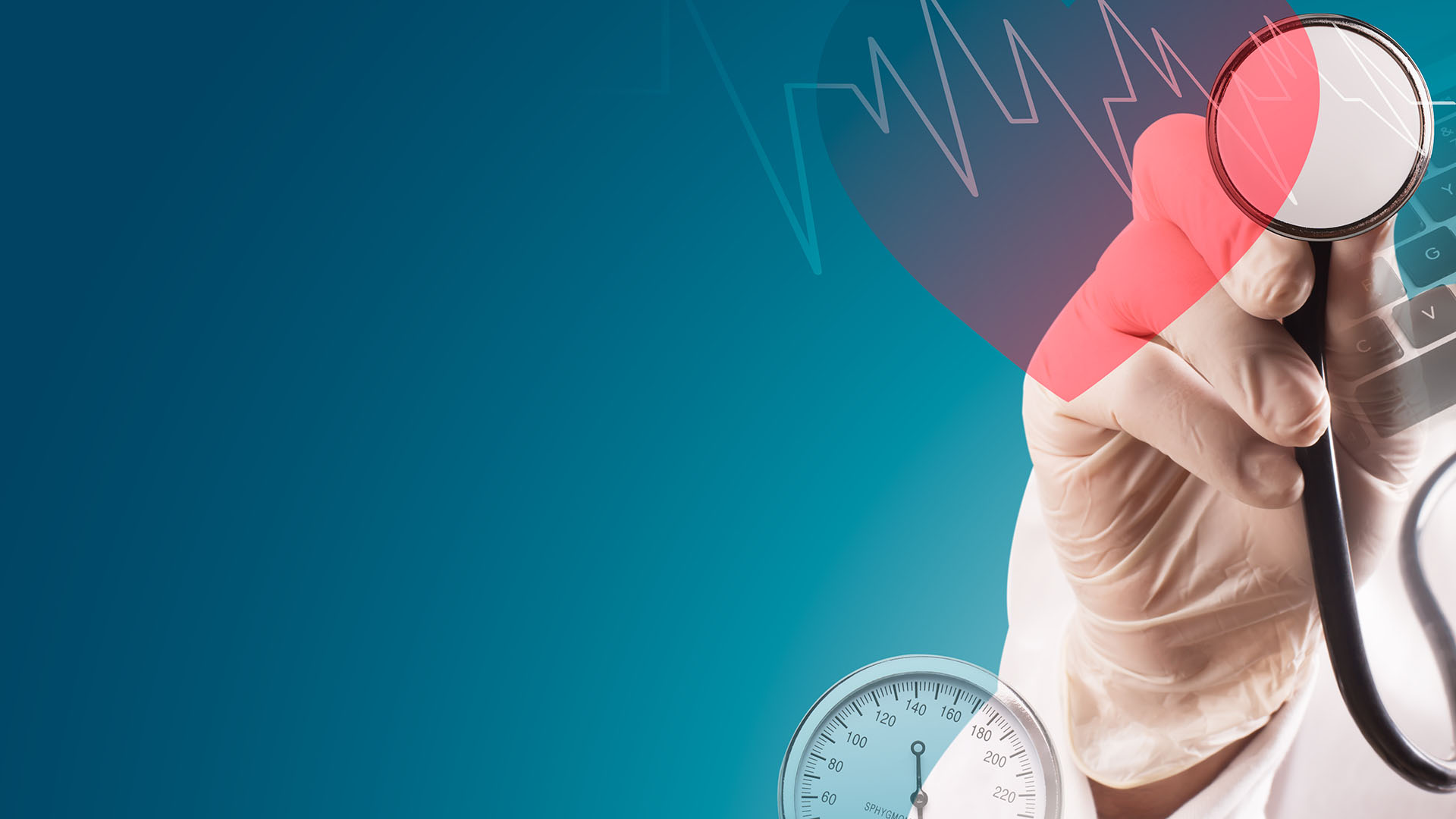 The stroke (CVA) is the second most common cause of death and the third of disability worldwide, which translates into approximately 6.5 million deaths annually. In Argentina, the two% of the population over 40 years of age lives with the aftermath of a strokewhich represents more than 340 thousand people; In addition, each year there are between 50,000 and 60,000 new cases.

World Stroke Day: the Japanese Garden called for a day to raise awareness about the diseaseHand in hand with the FENERI Foundation, this space of Japanese culture will host talks, healthy stations for the detection of risk factors and recreational spaces to inform about the pathology. The appointment will be on October 29, from 10 a.m. to 12:30 p.m.

These conclusions —among many others— were reached by specialists who carried out the Population Epidemiological Study on Cerebrovascular Accidents (EstEPA), the only one of its kind in Latin America because it evaluated the prevalence, incidence, burden of disease and mortality of stroke in the country for six years.

“Among the most outstanding results of the investigation, it was confirmed to the hypertension as the main cerebrovascular risk factor (associated in the 88% of cases), and we were able to determine, in addition, that approximately 120 new strokes per 100,000 inhabitants per year, that stroke is the third leading cause of death in the country and that approximately 9% of people die from this cause”. The specialist in neurology Sebastian Ameriso (MN 67.455) is head of the Department of Neurology and head of the Comprehensive Vascular Neurology Center of Fleni, and so he began to explain to Infobae the findings of the work, in the framework of the world stroke day, which is commemorated today. 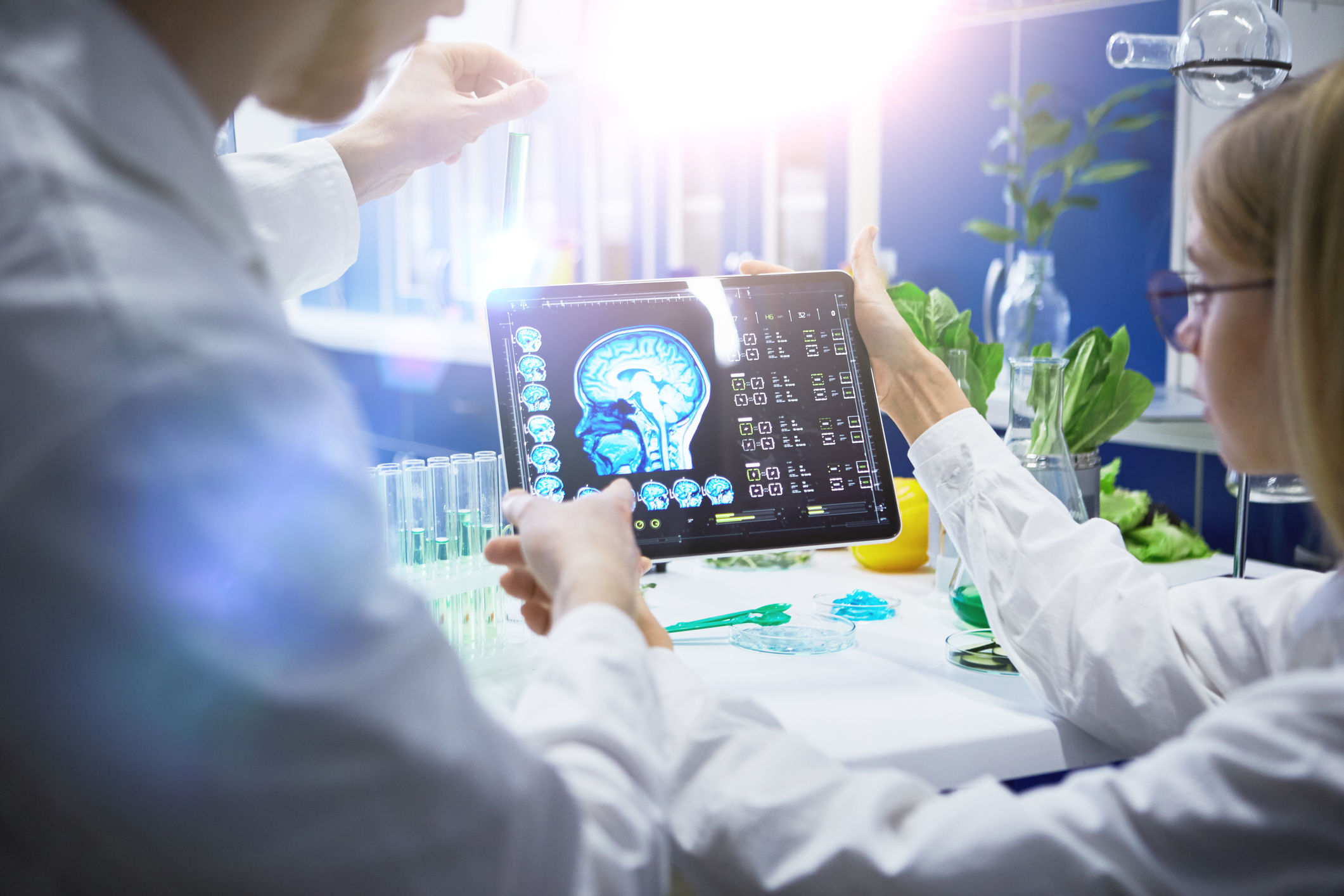 Stroke occurs when the blood vessels that supply the brain are compromised, either by vascular blockages or ruptured vessels (Getty)

Other risk factor important that they found in the local population are the obstructive sleep apnea, that usually occur in people with overweight and cause 51% of strokes in the country. “It is a risk factor that is often undetected and that has a relatively simple management,” said the specialist.

From Antarctica to Quiaca, the country will light up red to warn of stroke symptomsStroke is the main cause of disability and the third cause of death in Argentina. Javier Mascherano leads the campaign Act with speed, to highlight the importance of identifying the signs

In third place were the dyslipidemias (in 46% of cases), consisting of very high levels of cholesterol or lipids in the blood. Many hypertensive people are unaware that they are, which increases the risk (Better To Health)

Asked about the extent to which suffering from high blood pressure increases the risk of having a stroke, the specialist stated that “It raises the risk a lot.the measure depends on the population, on age, on the other risk factors that patients may have, but a hypertensive patient is possibly around five times more likely to suffer a stroke than a person who is not hypertensive”.

What is spasticity, the sequela of stroke suffered by 2 out of 10 patients Without early treatment before 6 months after suffering the stroke, 58% of patients may develop this condition. On World Stroke Day, how to detect and treat it

—A priori, it could be thought that with early detection and follow-up, it is a “controllable” factor. What goes wrong in the middle so that hypertension is the cause of 88% of strokes?

—Ameriso: Fundamentally, I believe, two aspects fail: one is detection, that is, there are many hypertensive patients who do not know they are Because hypertension may not cause any symptoms, then the patient can go for many years without knowing that he or she is hypertensive and here there is sometimes a certain responsibility on the part of doctors, since it is always important to take the patient’s blood pressure when they go to a consultation. 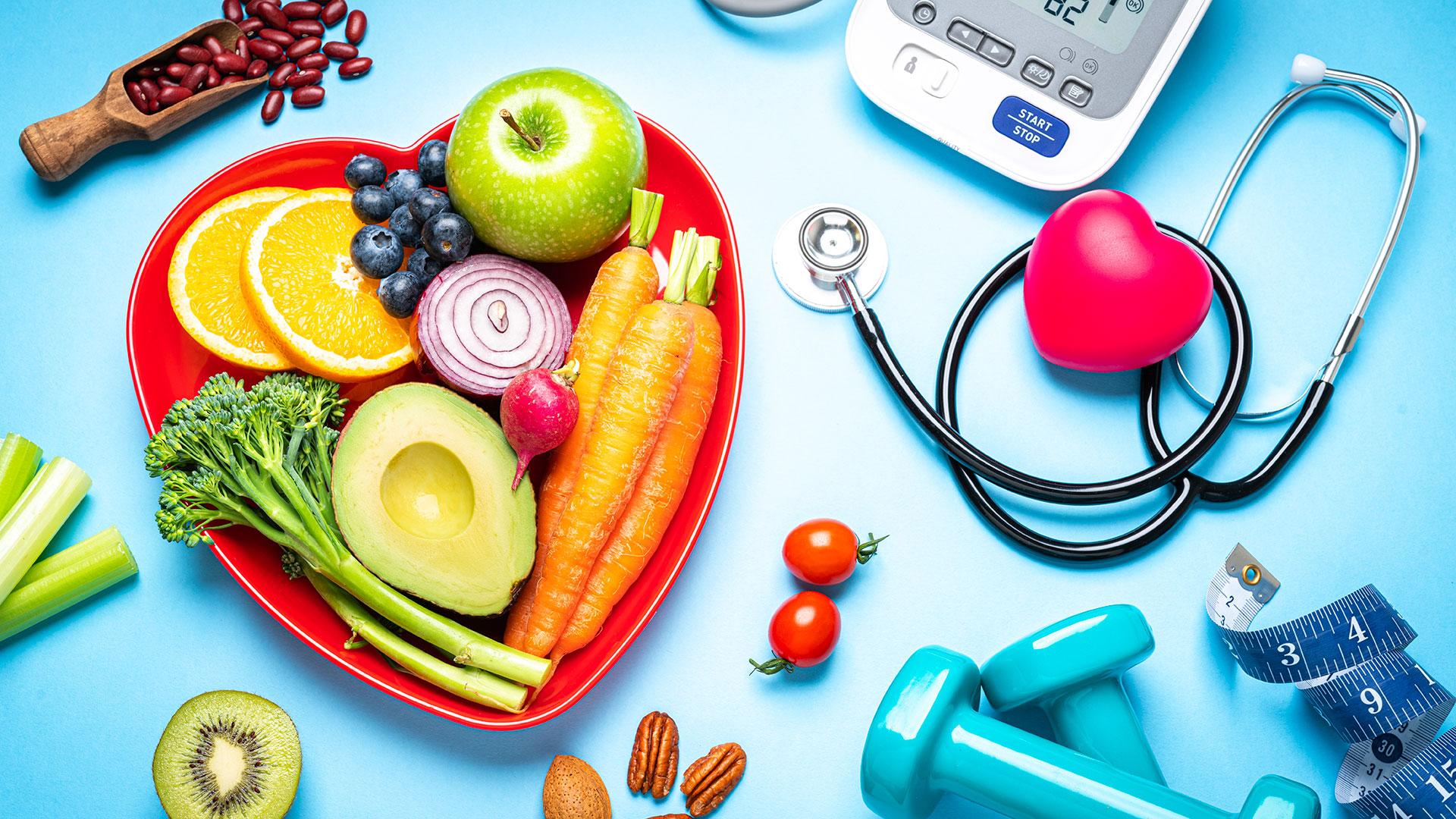 High cholesterol, a sedentary lifestyle and previous heart disease are all factors that increase the risk of a stroke (Getty)

The second “failure” is what we call adherence, that is, how many of the patients who have a diagnosis of high blood pressure continue taking the medication after a while. We have studied it in one of the last surveys of our SIPHON Program and we saw that there was a high rate of non-adherence, In other words, patients may have the diagnosis, they may have a prescription from their doctor, but at least 20 to 30% of patients, after a while, stop taking the medication, either because they forgetbecause They don’t get the recipe because cannot afford the cost of medication, etc.

In short, there are many factors, but lack of detection and lack of adherence to treatment are the factors most strongly associated with this. We also saw at Fleni, in a study we did on stroke “preventability,” that is, how many stroke patients we receive have some uncontrolled risk factor, that approximately 80% of patients admitted to our institution have some risk factor not well controlled and the main one is high blood pressure.

The study, which was carried out jointly by experts from Flenithe Association for the Development, Rehabilitation and Integration of People with Disabilities (Aderid), the Funder of Studies and Projects (FInep), of Ministry of Science and Technology of Brazilthe Municipality of General Villegas through the Hospital and the Directorate of Education, the National Northwestern University of the Province of Buenos Aires (UNNOBA) and the General Villegas Medical Circle, determined that the other risk factors that predominate in the country are “fundamentally the high cholesterolthe smokingthe diabetesthe presence of heart disease with arrhythmias that can cause stroke, the sedentary lifestylethe obesity”.

“The lack of regular controls can be a risk factor in itself and, of course, having had a stroke or myocardial infarction is an important risk factor,” Ameriso concluded.

Stroke: early care and urgent treatment are the keys to avoiding disability and death
What habits help avoid thrombosis and prevent stroke
The brain of women: 1 in 6 is at risk of stroke from the age of 60

Ukraine can strike at any point in Russia – Andrey Gurulyov

Inflation forced the Treasury to increase “subsidies” for gasoline and diesel

German lesson: when other countries are remembered in Germany | Culture and lifestyle in Germany and Europe | DW

the type of home heating system and water quality are important