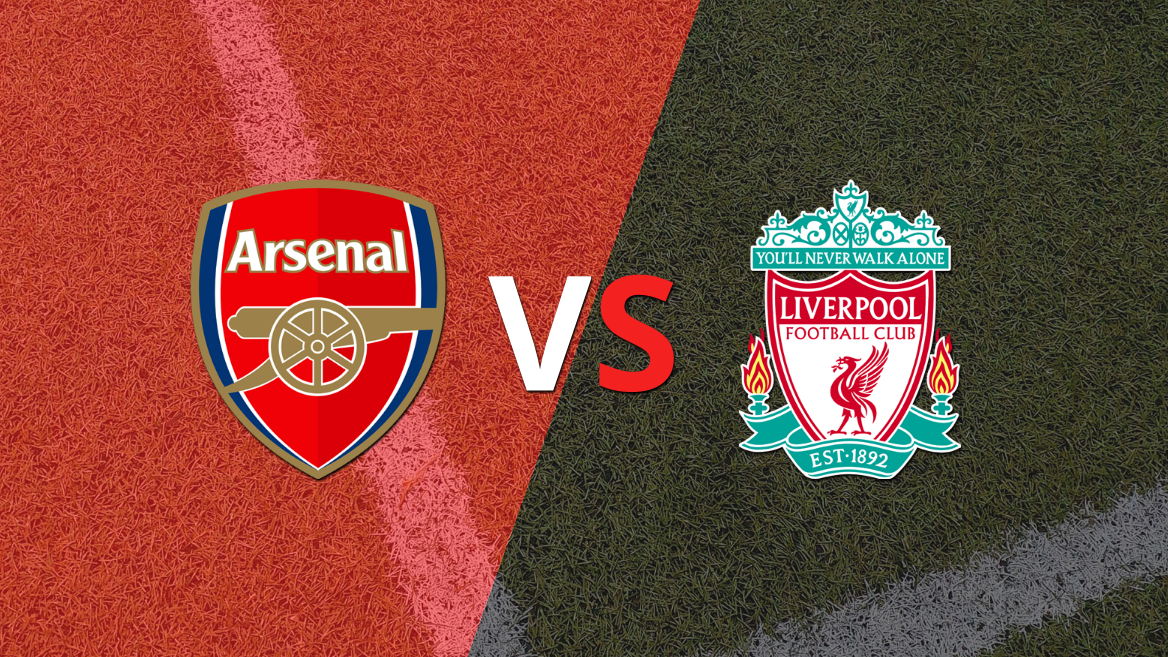 Arsenal and Liverpool continue to tie at the Emirates Stadium in what is a day full of goals.

On the previous day of this competition, the locals took the win and arrive in good spirits to welcome the visiting team, which has just added a single point and needs to resume the path of victory.

Arsenal defeated Tottenham 3-1 in their previous meeting. In the last 4 games played, they won 2 games, lost 1 time and tied 1 game. They have conceded 5 goals and converted 9.

Liverpool drew 3-3 against Brighton and Hove the previous day. In the last games they played, they got 1 win and 3 draws. He has converted 5 goals so far and has conceded 4..

Michael Oliver was appointed as the main referee for the match at the Emirates Stadium.

The team led by Mikel Arteta poses its game with a 4-5-1 formation with Aaron Ramsdale in goal; Benjamin White, William Saliba, Gabriel Magalhães and Takehiro Tomiyasu in defense; Thomas Partey, Granit Xhaka, Bukayo Saka, Martin Odegaard and Gabriel Martinelli in the middle; and Gabriel Jesus in the lead.

For their part, those led by Jürgen Klopp stand on the court with a 4-5-1 strategy with Alisson Becker under the three sticks; Trent Alexander-Arnold, Joël Matip, Virgil van Dijk, Kostas Tsimikas in defense; Jordan Henderson, Thiago Alcántara, Mohamed Salah, Diogo Jota and Luis Díaz in midfield; and Darwin Núñez in the lead.

Shmygal: the civilized West does not want an attack on Russia

Astrakhan turns into a desert. Putin discussed what to do

Teaching appointment 2022: when will the results be published on the MINEDU website?