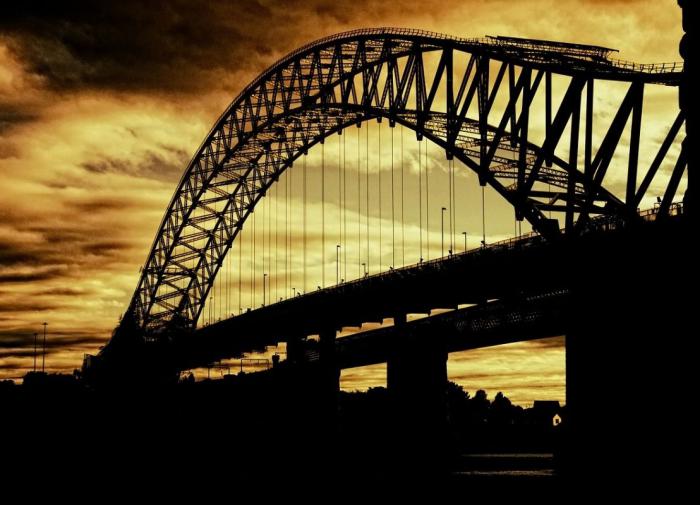 According to Kotz, about half an hour ago, the Ukrainian Armed Forces fired six rockets from MLRS HIMARS along the Antonovsky bridge in Kherson. However, the bridge is no longer functioning, and the military commander does not understand why the Ukrainian military is spending missiles on this facility.

Kots noted that all the missiles were shot down by air defense systems (AD).

2000 mobilized residents of Ryazan left for the NVO zone