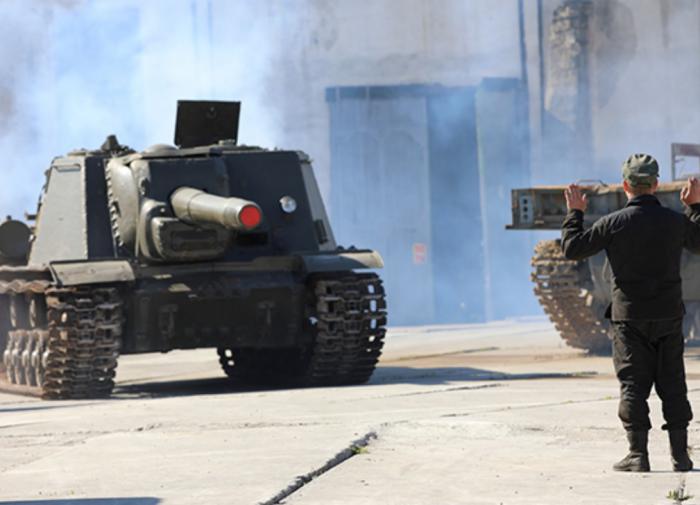 After the withdrawal of the Russian Armed Forces from Krasny Liman, Ukrainian troops continued their offensive and entered the territory of the village of Torskoye. Over the past day, the enemy army has advanced 10 kilometers east of Liman and is approaching the city of Kremennaya.

Earlier, information was received from the ex-Colonel of the GRU, the former commander of the separatist army of Donbass Igor Strelkov about taking locality of the Armed Forces of Ukraine. However, the information has not been confirmed.

At the moment, the speaker of the Eastern Group of the Armed Forces of Ukraine Sergei Cherevaty announced that the village had been liberated and was under the control of the Ukrainian army.