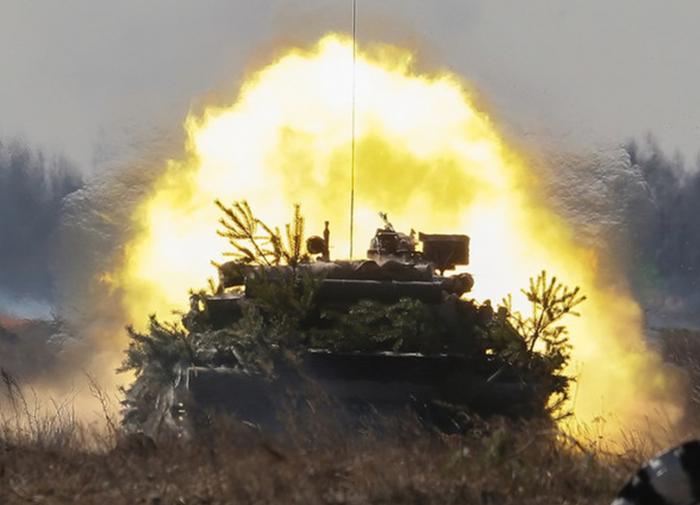 Tank troops of the Armed Forces of Ukraine launched a counteroffensive in Kherson region. According to the military correspondents of the “Russian Spring”, the 1st tank battalion and the 1st infantry battalion of the enemy advanced from the urban-type settlement of Novovorontsovka in the direction of the settlements of Khreschenovka and Lyubimovka.

The attackers were quickly identified by Russian intelligence with the help of quadrocopters. Fire was opened on them using artillery mounts and Grad multiple launch rocket systems (MLRS).

Ukrainian soldiers, after inflicting fire damage on them, hid in forest plantations, destroying their battle formation. The reserves of the RF Armed Forces have been brought up to the place of hostilities.

Der Spiegel: The Armed Forces of Ukraine had problems with the German PzH 2000 howitzers | News from Germany about Ukraine | DW