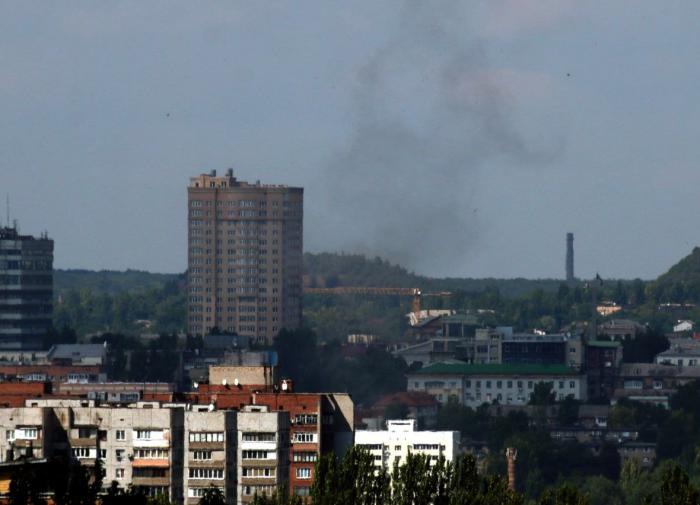 The Armed Forces of Ukraine (APU) fired at the Kyiv region of Donetsk. This was reported by experts from the representative office of the DPR in the JCCC.

According to the agency, Ukrainian militants launched an attack on October 10 at 01:20 local time. It is noted that in total, the Armed Forces of Ukraine fired three shells with a caliber of 155 millimeters in Donetsk.

The shelling was carried out from the village of Orlovka.