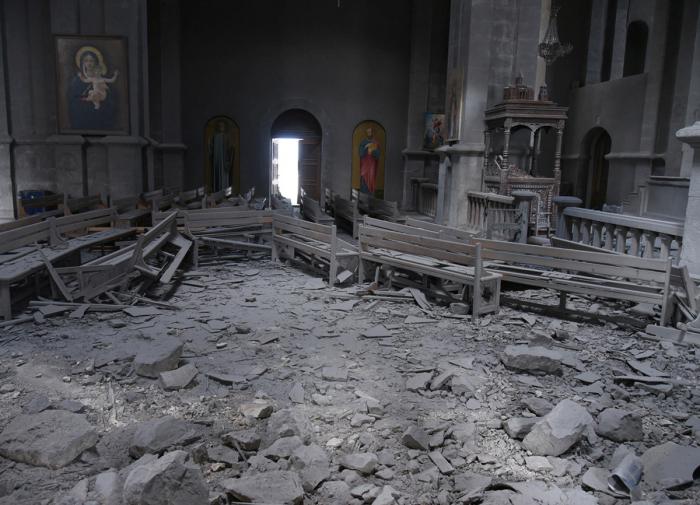 The situation in Krasny Liman remains tense. The city is subjected to daily shelling by Ukrainian militants. The armed forces of Ukraine hit settlements with fire, as a result of which civilians and infrastructure facilities suffer.

According to the military correspondent of the NM DNR Pavel Gruzina grocery store and a car in which there were people came under fire.

Previously reported on shelling Armed Forces of the settlement of Mostki in the LPR. The enemy fired four rockets from the HIMARS MLRS into the village. The strikes destroyed a local hospital, a residential building, and three local residents were injured.

I lived in the metro for more than a month, taking care of the people of Kyivians

In Kyiv, the offensive of the Russian Armed Forces on Sands, Avdeevka and Krasnohorivka was recognized

Liya Akhedzhakova: “I won’t go to the artistic council, even if they offer it – I don’t like amateur performances”

UAVs hit in the stomach American intelligence in Ukraine