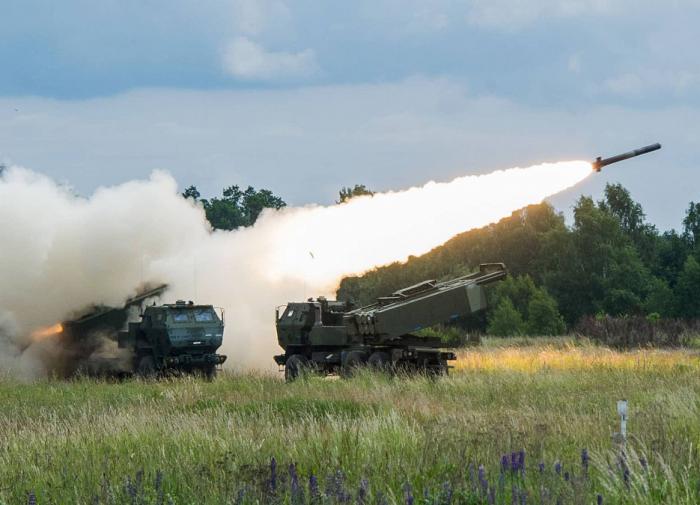 Over the past day, the Armed Forces of Ukraine (AFU) fired 14 rockets from the HIMARS multiple launch rocket system (MLRS) in the Luhansk People’s Republic.

According to experts from the LPR office in the JCCC, Ukrainian militants opened fire on the following settlements three times:

According to the department, five people were injured during the attack of the Armed Forces of Ukraine. In addition, a school, a store, several residential buildings, agricultural enterprises and a medical facility were damaged in the LPR.

Laima Vaikule, tormented by cancer, wears a headscarf on her head

How to deal with panic attacks, said the psychologist

It became known about the sad fate of Alla Pugacheva

Municipal employee and fan of Gymnastics: who was the fan who died in the middle of the incidents in La Plata