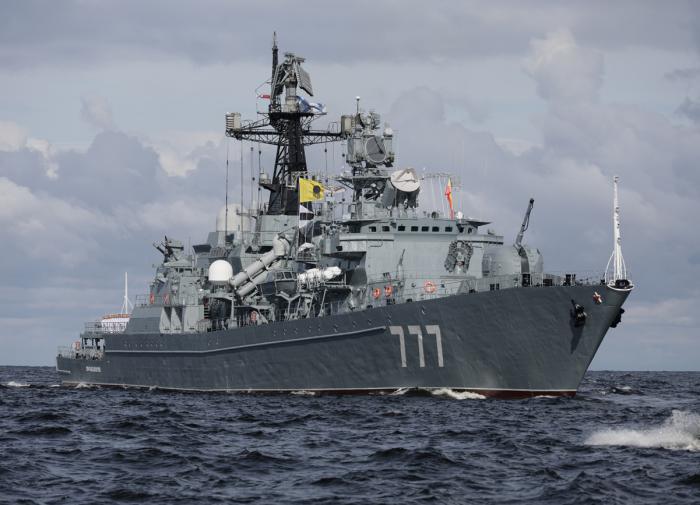 The military of the Armed Forces of Ukraine (AFU), fearing that Russian ships could enter the port, blocked the Southern Bug River in Nikolaev with barges. This can be seen from the photographs that the townspeople handed over to the RIA Novosti publication through a resident of Donetsk Sergei Lebedev.

He explained that if you look closely at the photo of the Southern Bug from the side of Coastal Descent, you can see a series of barges that were installed by the Armed Forces of Ukraine. When zoomed in, at least four loaded barges are clearly visible.

They, according to the Armed Forces of Ukraine, will help to detain the Russian fleet, the interlocutor of the publication explained.

Earlier, the Ministry of Defense of Ukraine stated that the RF Armed Forces destroyed the tugboat in Ochakov, Mykolaiv region, with the help of the Iranian Shahed-136 drone.

Smolny is unable to establish a procedure for partial mobilization

I do not think that Russia will follow the same path

Disability benefits will not be written off for debts