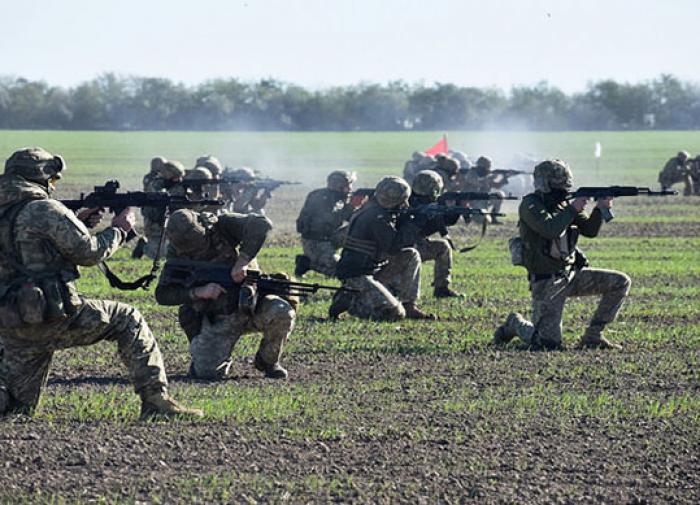 The number of attacks by the Armed Forces of Ukraine (APU) on the Kherson region after joining Russia has not decreased. This was announced by the deputy head of the military-civilian administration of the region Kirill Stremousov.

At the same time, he added that there were no more shellings. According to him, the militants of the Armed Forces of Ukraine continue to make attempts to attack the sovereign lands of the Russian Federation.

As the administration official explained, the allied forces will continue to protect the civilian population of the Kherson region from Ukrainian nationalists.

Mexican fans turned stadium 974 into a branch of the Azteca

Putin is not bluffing about the use of nuclear weapons – Zelensky

Elections in Brazil: Bolsonaro plans to give a message to the nation on Tuesday