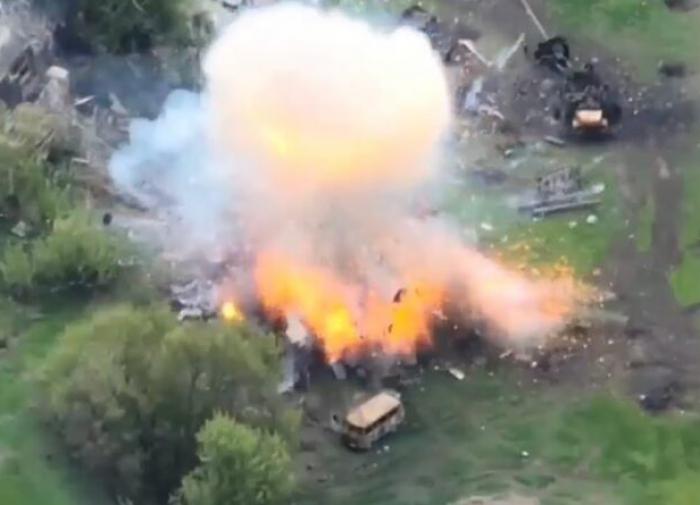 The situation in the area of ​​the Svatovo-Kremennaya road remains difficult. This was announced by a military journalist, author of documentaries and special reports. Evgeny Poddubny.

The Russian army was able to stabilize the front, but enemy prepares new attacks. The military corps officer assumes that the Ukrainian Armed Forces can break through the defense line of the Russian Armed Forces in order to move further inland.

Artillery of the Armed Forces of Ukraine continues to hit settlements located near the front line. The Ukrainian side is “probing” the defense of the RF Armed Forces in the Svatovo-Kremennaya area, using Western artillery systems.

The RF Armed Forces strike at concentrations of enemy personnel and equipment, and also strike at logistics lines in order to prevent the transfer of APU reserves to the front line.

The maneuvers of the Armed Forces of Ukraine are led by the NATO headquarters, said a military expert

Shukshina is afraid that the “New Year’s” money will not reach the front: They would not steal