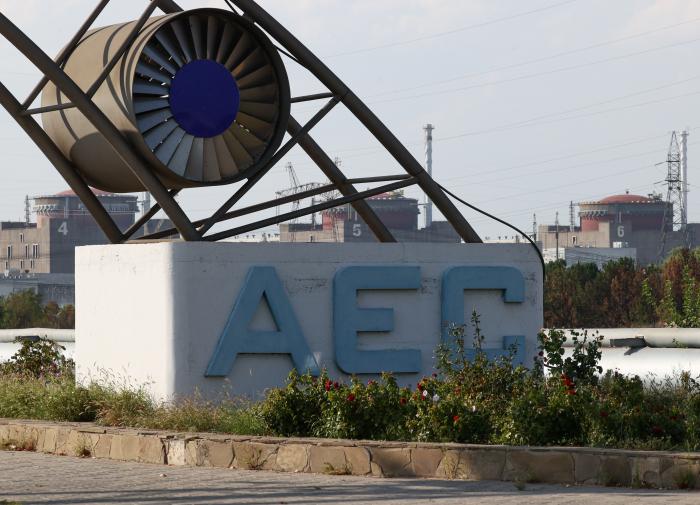 Ukrainian militants want to time a large-scale offensive by October 14, but this will only speed up the liberation from the nationalists of the Zaporozhye region, said Vladimir Rogov.

According to a representative of the regional administration, the Armed Forces of Ukraine want to mark the nationalist holiday with a major attack and seize the Zaporozhye nuclear power plant before the rains and cold weather.

“Let the Ukrainian militants not entertain illusions. The liberation of their positions in the Zaporozhye region today can happen much faster than many people think,” Rogov said in an interview with RIA Novosti.

The Ministry of Defense destroyed two HIMARS installations near Kharkov

Princess Diana’s favorite car is up for auction