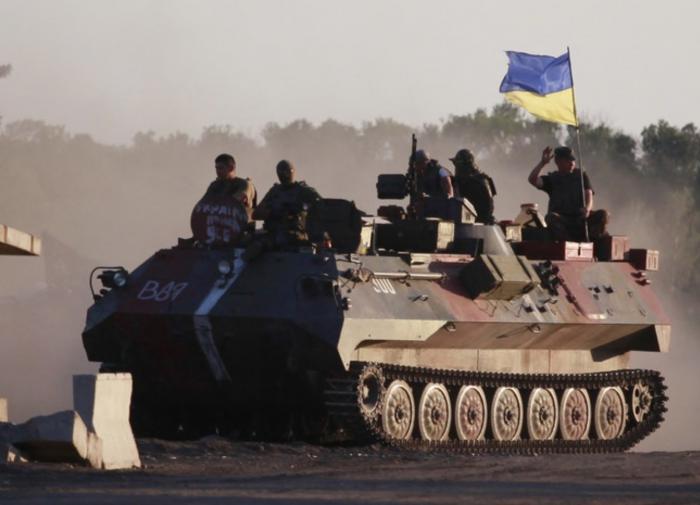 The militants of the Armed Forces of Ukraine (AFU) may soon make an attempt large-scale offensive to the Kherson region. This was stated by the deputy head of the regional administration Kirill Stremousov in an interview with RIA Novosti.

The politician said that the Armed Forces of Ukraine are gathering troops, which include many foreign mercenaries. This, in his opinion, may indicate that the enemy is preparing a major offensive in the Kherson direction.

However, the Russian army is also gathering forces, he added, assuring that the situation on the front line is under control at the moment, and several lines of echeloned defense have been built.

In Stavropol, not a single case of death due to influenza was recorded – Ministry of Health

Czech Republic on the eve of the “non-violent revolution”. Has Russia learned to support them?