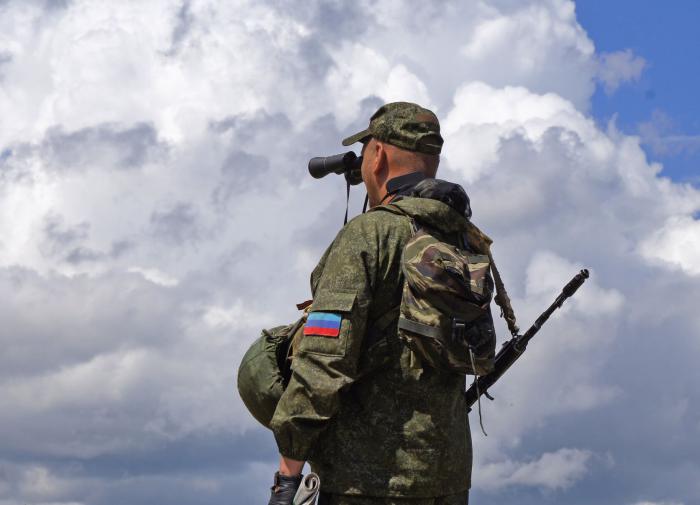 office advisor Vladimir Zelensky Alexey Arestovich told where the Ukrainian army would move after the success in Krasny Liman.

In Ukraine, they rejoice, spreading the witticism that Liman and other settlements “withdrew from the Russian Federation” a day after the territories were declared by Russia.

Arestovich noted that the fate of Krasny Liman was sealed. The Ukrainian military analyst believes that the Armed Forces of the Russian Federation will move to the defense of the north of the Lugansk region.

“Which is also preparing to ‘secede from the Russian Federation’. From our side, planned de-occupation work is underway. It will be carried out until the complete liberation of all our territories,” the military observer threatened.

Earlier, Aleksey Arestovich said that Ukraine could join NATO as early as July 2023.

There are 24 Argentine women on their way to being saints: the causes of women can wait