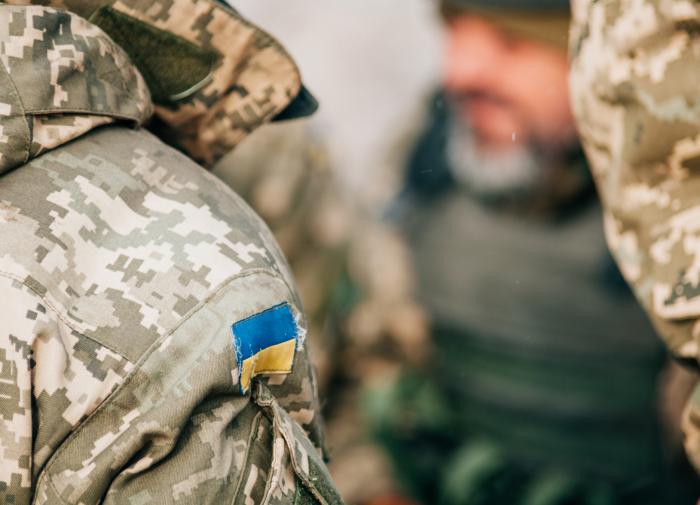 Ukrainian army fighters attacked two districts of Donetsk using NATO-caliber shells. This was stated in the representation of the DPR.

The Armed Forces of Ukraine fired three shells with a caliber of 155 millimeters in the Kuibyshev and Kalinin regions, RIA Novosti reports. A woman died as a result of an attack by the Kyiv regime.

Astrologers have named six zodiac signs that are doomed to loneliness

Benefits for pensioners on a communal apartment, taxes and public transport in 2022 in Russia, which are required