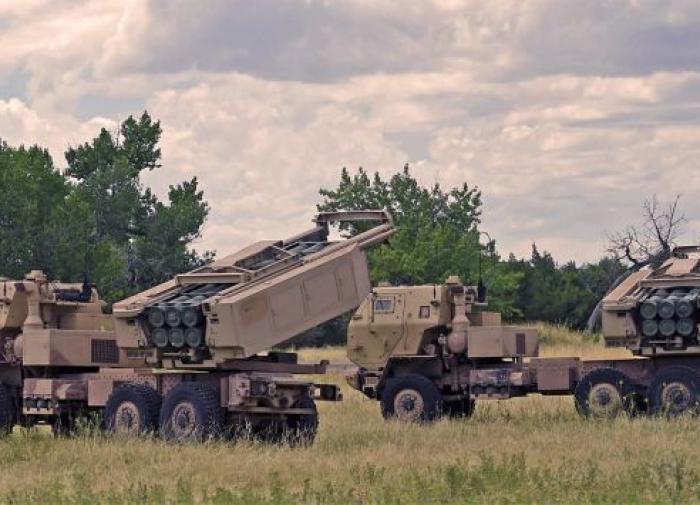 The Armed Forces of Ukraine (AFU) attacked the settlement of Pervomaisk. This was reported by experts from the representative office of the LPR in the JCCC.

According to the agency, the attack by the Ukrainian military began at 04:30 Moscow time. It is noted that the nationalists fired at the city using a US-made HIMARS multiple launch rocket system (MLRS).

The beast has completely lost its fear: the Azov militant showed the massacre of the inhabitants of Kupyansk

Export of Ukrainian electricity to Europe to grow 2.5 times from tomorrow – Shmyhal

The Russian Armed Forces recaptured the village of Stavki, but the situation near Krasny Liman is difficult

The daughter of Maria Shukshina, sitting on hormones in a lace bodysuit, caused amazement