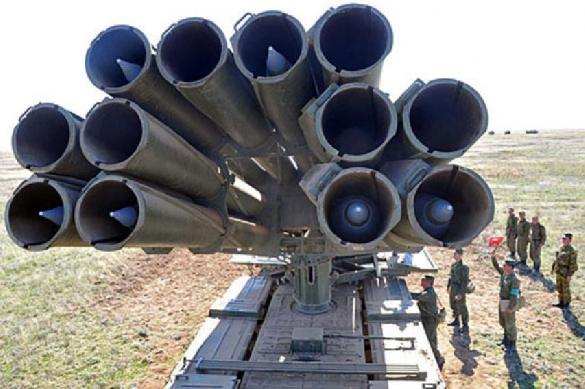 Washington believes that the HIMARS MLRS ammunition being transferred to Kyiv makes it possible to hit the “overwhelming majority” of targets in the Russian Federation, including on the Crimean Peninsula.

This was announced by the Deputy Assistant to the head of the Pentagon Laura Cooper.

She hinted that the US Department of Defense did not see supply needs operational-tactical warheads ATACMS with a range of 300 km in addition to guided missiles GMLRS with a range of 80 km.

“We estimate that with the GMLRS that they already have for HIMARS, they can finish off the vast majority of targets on the battlefield,” the official said.

The day before, CNN noted that Kyiv is asking the United States for ATACMS missiles for multiple launch rocket systems and promises the US veto power in choosing targets for these projectiles.

Instructors in driving schools: the temptation is great to “cut down” money